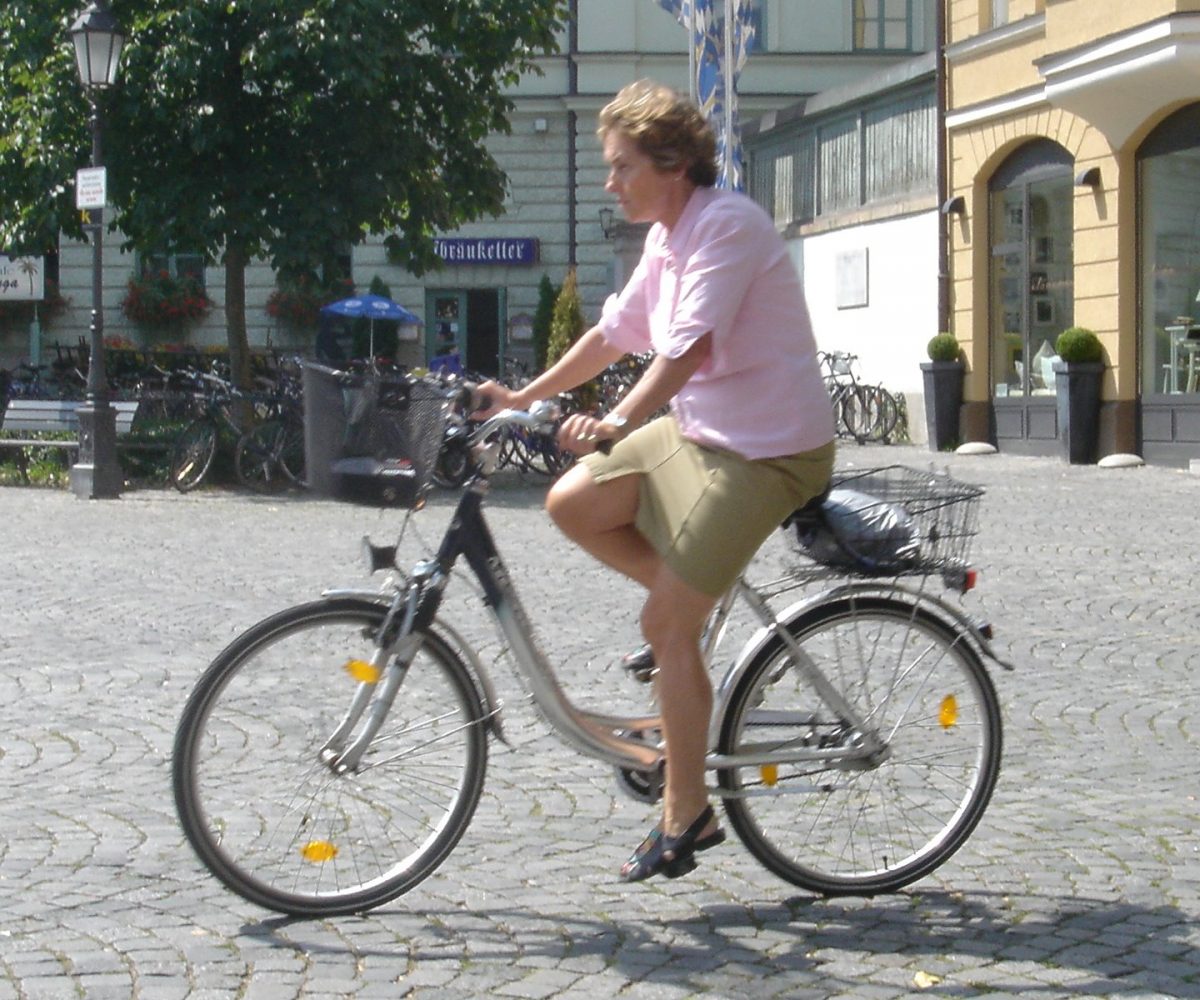 As spring kicks in, and a few more new cycleways appear, more people might be thinking about getting into cycling around Christchurch. That’s great to see (especially with Biketober just around the corner too) but for some newbies, there might be a few “rookie mistakes” that make the experience not as nice as it could be. The worst thing that could happen is that the experience puts that person off trying again.

We’ve previously suggested some handy guidelines for getting into bike commuting. Hopefully these will be helpful for anyone starting up. But here are a few other things to watch out for:

There are probably a few other things learnt ‘the hard way’ by new cycle commuters. The important thing is learn quickly the better way of doing things, so that biking becomes a pleasure, not a chore…

What other common ‘rookie mistakes’ can you think of?

19 thoughts on “Rookie mistakes that can hamper new cyclists”