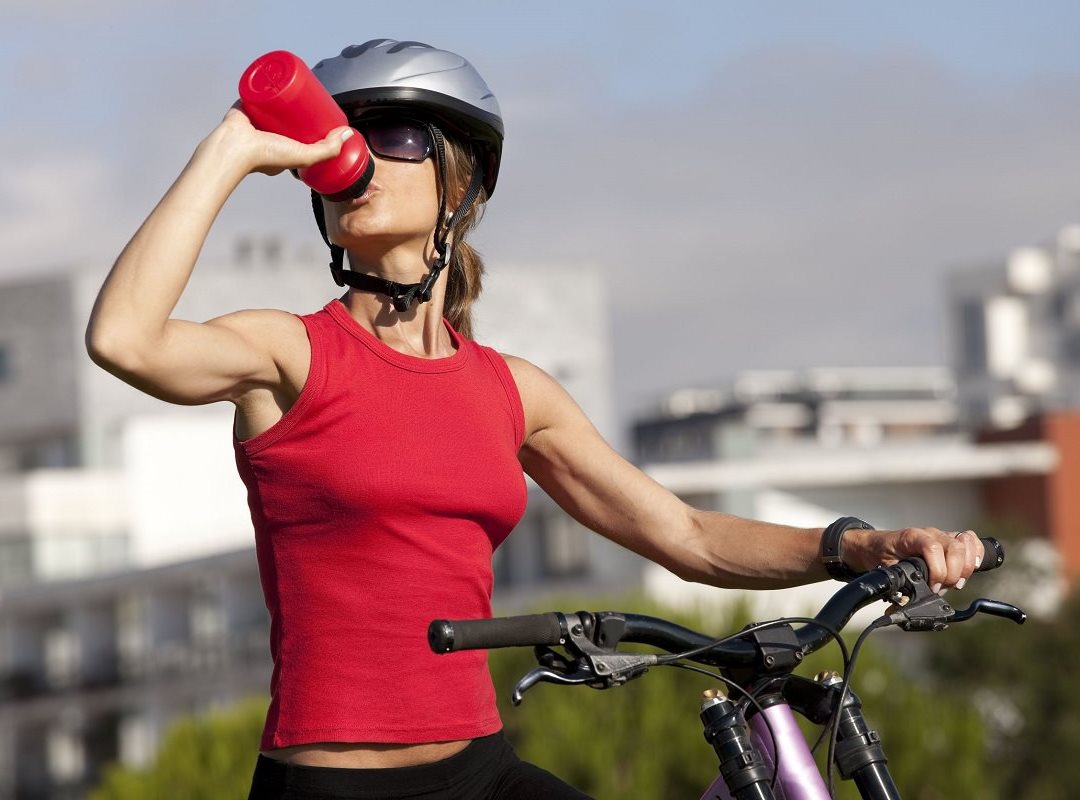 Some might say it’s a nice problem to have, but when the mercury is pushing 30 degrees (or even a sunny 20), sometimes it’s just hard work to hop on your bike. I guess we should be thankful that it doesn’t tend to reach the 40s that our friends in Australia and many other places encounter. But how do you cope with getting around by bike when the temperature rises?

In Canterbury a hot day can also mean that a strong nor’wester is in action. So you may also have to contend with cycling into the wind as well – luckily we have a few tips for that too.

What are your tips for riding on a hot day?

2 thoughts on “Cycling in the Heat”