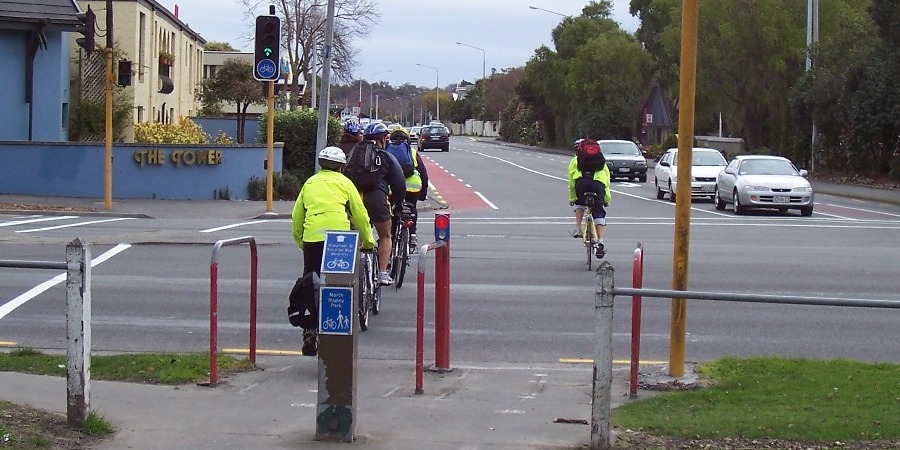 It’s hard yakka producing blog posts for Cycling in Christchurch; and yet somehow we’ve managed to publish over 800 (!) of them since the start in May 2012. We’ll keep endeavouring to post on all manner of things when we can but, to help deal with the occasional “busy workload” times, I thought that I’d borrow an idea from some of my Auckland colleagues and let you easily delve back into the archives and see how far we’ve come. So expect on most Fridays to see something pop up again from interesting earlier posts. To start with, here is my very first blog post for CiC, originally published back in June 2012…

That was seven years ago, how far have we come since then?

1 thought on “Flashback Friday: Starting with a Solid Base”