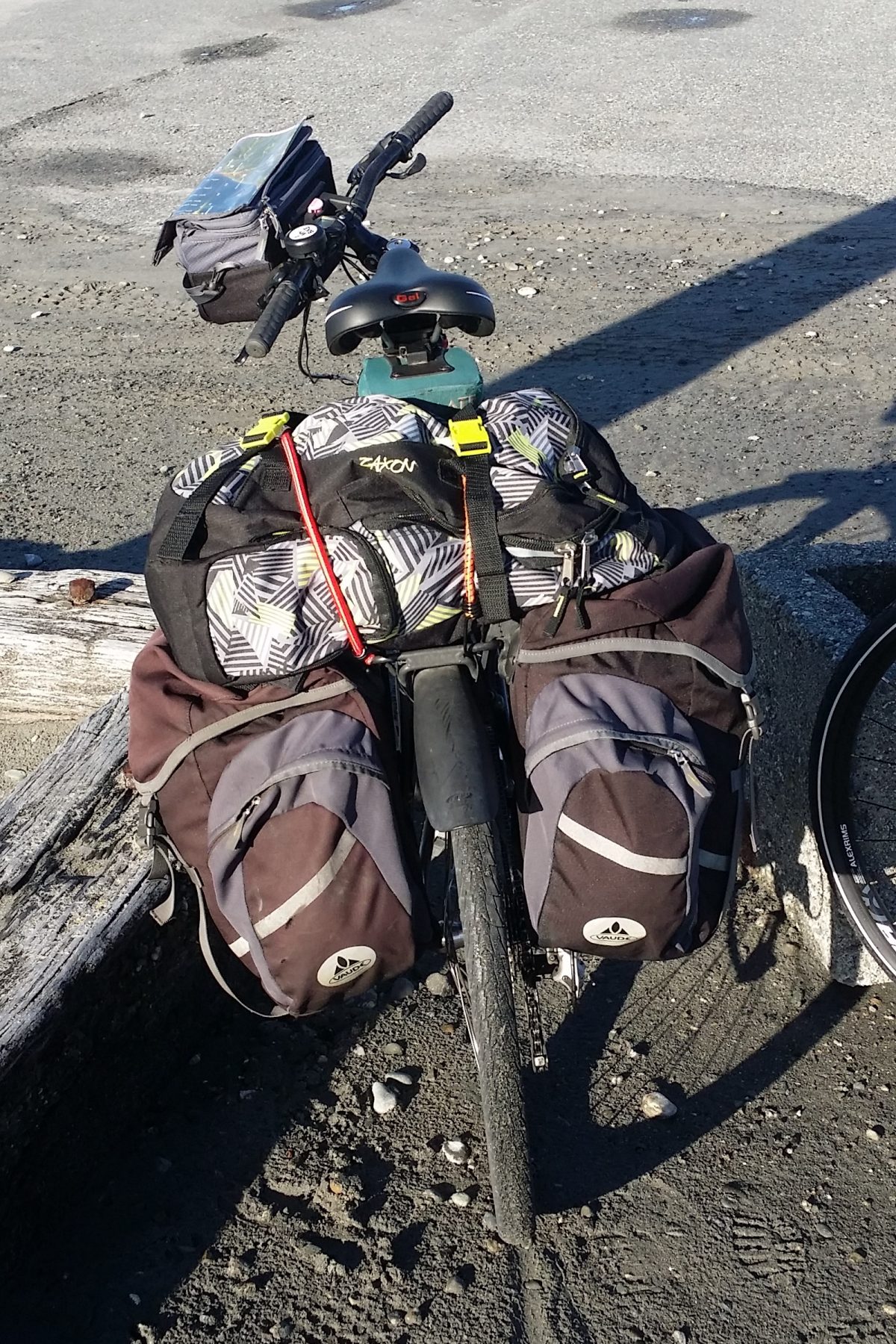 Apparently you can’t carry a refrigerator on your bicycle. I’ve seen one or two examples where that has actually been done, but I must admit I probably won’t be doing it anytime soon (nor for that matter bringing it home in my car – get it delivered!). Nevertheless, as a result of this physical near-impossibility, apparently it is also impossible to use your bicycle for the 99.9% of other trips that don’t involve lugging large objects around with you…

Hang around long enough in a debate about cycling and at some point, someone will raise the question of “how will you carry your laptop/groceries/shopping/children on your bike?” Leaving aside the point that most trips don’t involve carrying any of those things, it is a fair point that many newbies to biking ponder – how will I carry stuff on my bike? Here are a few of the most likely options to consider:

What about if you need to travel with kids? This probably merits its own blog post sometime, and depends on the size and abilities of your children, but as a quick list you might want to consider:

A few other quick “hacks” to consider at a pinch:

As you can see, most cargo problems can be solved with some kind of bike carrying solution. Most of the many bike shops and other suppliers around town will have what you’re after (or source it online). And if it truly is a rare one-off situation where it’s really not worth splashing out for that special bike or bike attachment, then maybe you will just end up in the car or bus for once – that’s life…

What are your suggestions for carrying stuff on bikes?

10 thoughts on “Carrying stuff by bike”