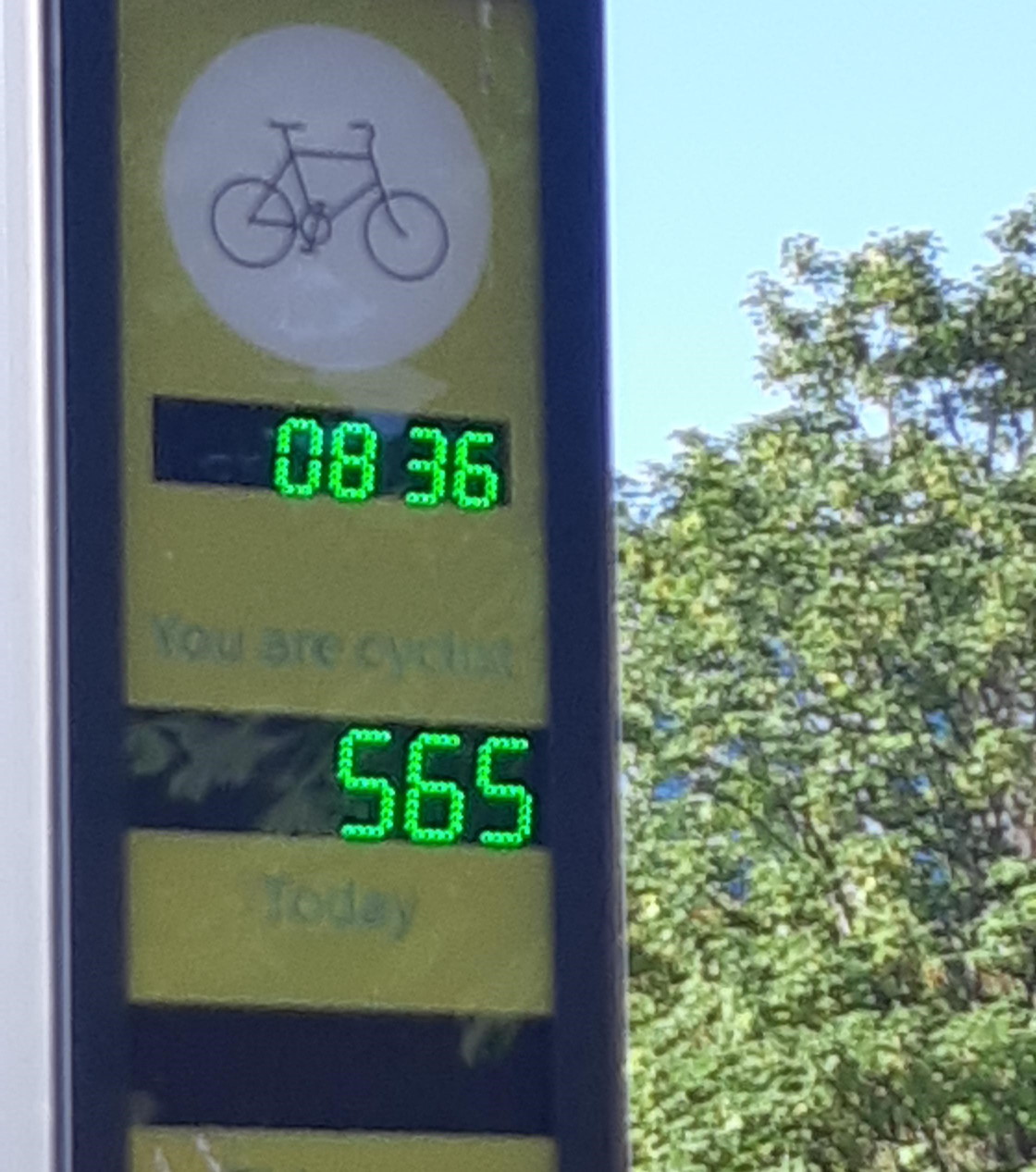 Who Counts the Counters was a Biketober event held on October 18th 2021.  A manual visual count to see check the accuracy of the EcoCounter at Antigua Bridge on the day. The response of the counter was noted by volunteers as bikes, scooters, cargo bikes, buggies, trikes, skateboards or rollerblades passed through. A blind count of bikes passing through was also done over the period of an hour on November 15th. This count was then compared with the before and after numbers the counter displayed

Whilst a bit of fun more than anything else, the event also aimed to see if the scepticism some voices in the community were saying about the inaccuracy of the counter had any form of legitimacy.

Eco-Counter’s ZELT inductive loop sensor system claims to be able to detect the characteristic electro-magnetic signature of bicycles and distinguish them from motor vehicles. The French Government Transportation Research Lab found a ±5 percent accuracy for the ZELT when used in mixed-traffic situations. In a study, 91 percent of bicycles (156 out of 171) were correctly detected, 6 percent of motorcycles (7 out of 120) were incorrectly classified as bicycles. 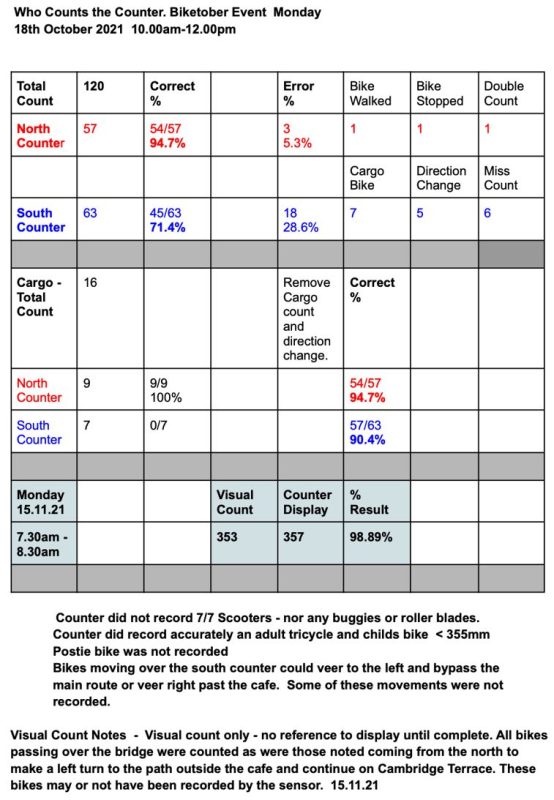 It has been suggested from those responsible for the installation of this counter that an accuracy count of anything over 90% is considered to be acceptable. The fine tuning of the magnetic signature required to distinguish the difference between a cargo bike and a conventional bike is probably the reason for such a poor showing from one of the sensors.

Note the the difference of time of day for each count.  The first count was mid-morning with less numbers and a more relaxed vibe. Walkers and bikers stopped and changed direction much more frequently than the 7.30am commuter run experienced a month later. Sensing a bike heading north over the Antigua Bridge would be expected to be less reliable as there is the option to head right to squeeze past the entrance of the café, or left to pass the outside of the garden installation. {Note that the northbound detector is actually at the end of the bridge, not by the display. Arguably the southbound detector has more opportunity for being avoided – Ed} 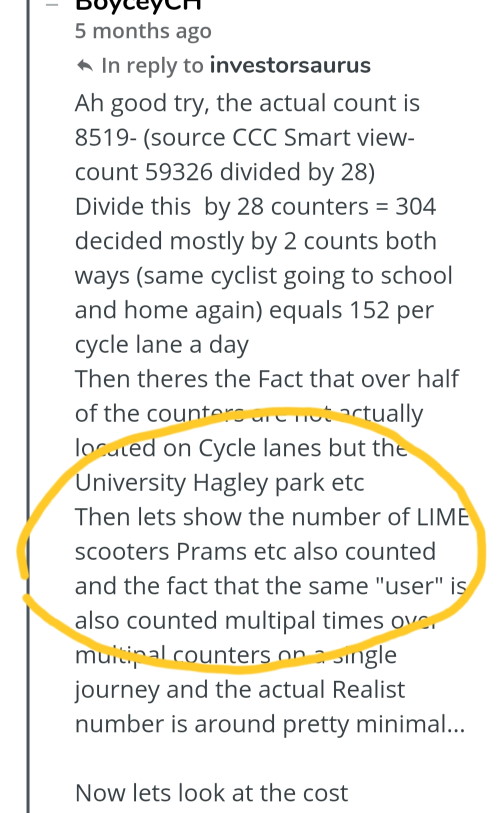 It was pleasing to see these results and to be able to convey the news that the operational accuracy of our EcoCounter is to an acceptable standard.

Have you found any issues with the Antigua Bridge cycle counter?

1 thought on “Who Counts the Counters? Biketober Did!”