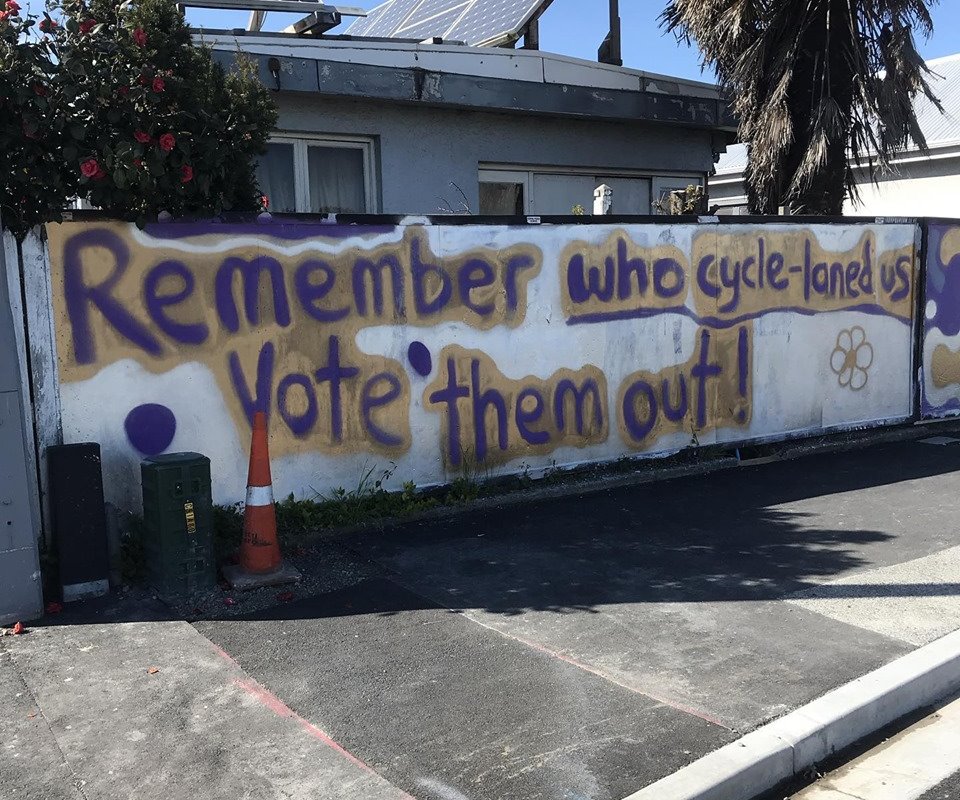 Cycling in Houten – a triumph in Planning

When providing for cycling, it's easy to get hung up on the various design details in how to build best-practice cycling routes. As I showed ...
Read More...
1 June 2015 / LennyBoy