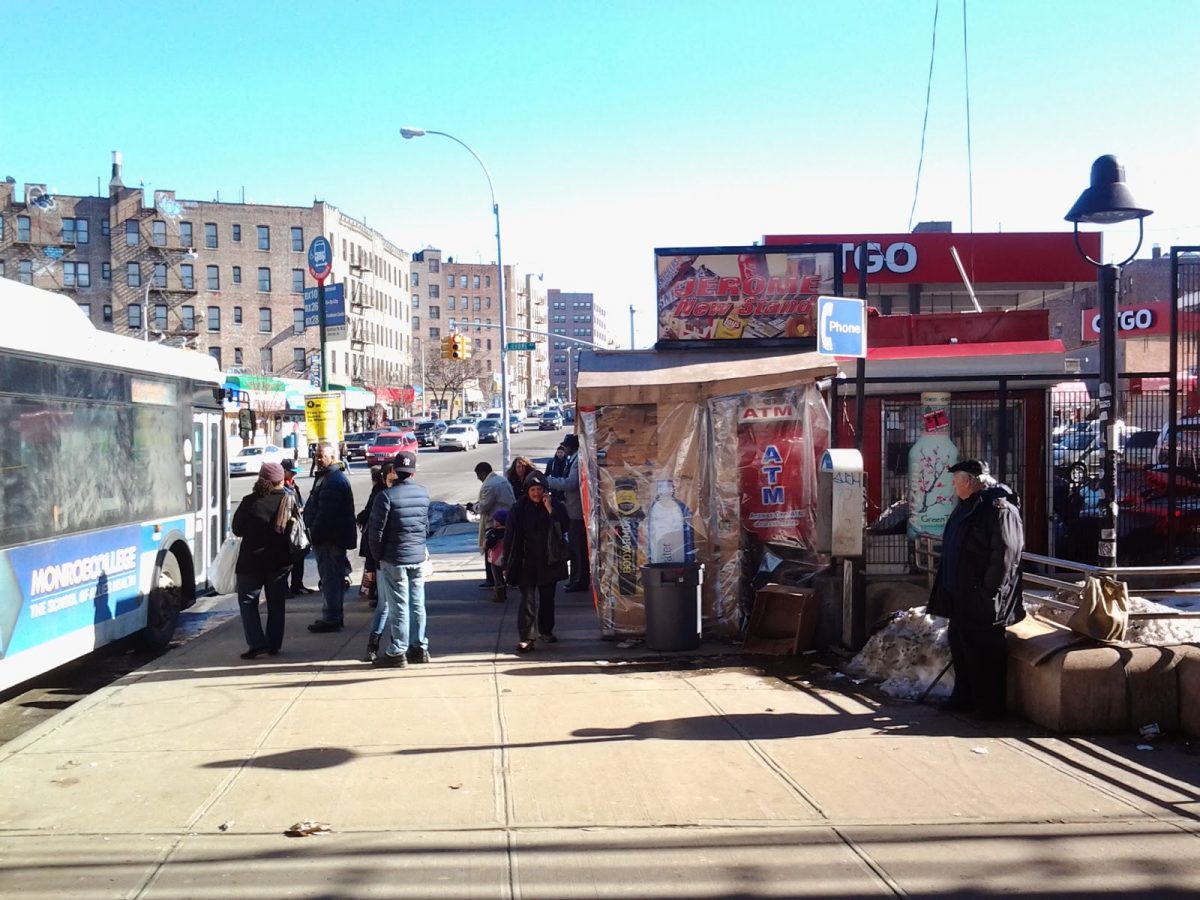 Submissions in by November 30 2018 Email submissions to ourspace@greaterchristchurch.org.nz

The Greater Christchurch Partnership, that’s Christchurch, Selwyn, Waimakariri, ECan and Ngai Tahu working through Regenerate, a successor to CERA have come up with a plan for where to build housing. It relies on Public Transport, PT and urban sprawl along with higher density housing in urban areas. Cycling gets a mention.

How does one know what a plan really offers?
Follow the money.

Here are five quick highlights, with cycling in last place.

1. Land bankers and developers are going to make a bundle.

Let’s start with what may be the challenging bit. “Value Capture”; what is it?

In this plan government is going to spend big on Public Transport, PT. Land along the major routes is slated for denser housing. That land will see massive value gain thanks to tax and ratepayer’s investment, corporate welfare for those who own the land.

Value capture is where the government taxes those windfall profits on behalf of the tax and rate payers who funded it. Taxes or corporate welfare, one means most of us get a bit of a break the other means we can watch the Mercs and Maserati’s outside our bus window or as they drive over us.

Value capture has been a tool in other countries and is a topic at central government level; it is a no show in this plan.

55% of all new development will be on undeveloped land. Ratepayers will also get to pay here as developments do not cover the cost of required infrastructure like roads, water, sewer, etc. Those who have been land banking again profit.

4. Many of us will live in apartments and town houses along public transport arteries.

This is the ‘vision’, dense housing along PT arteries which will take people to work and shopping. This is crucial, because to make PT affordable lots of people have to use it. This does make sense.

“Affordable housing” will be small, dense and determined by the market and in those areas not well served by PT.

There is no mention of affordable housing to be provided to those who can’t come up with the funds for our overpriced housing stock. The closest the plan comes is offering that prices will be more affordable if there is more housing than needed, forcing prices down. The ‘free market’ solution is all that’s on offer.

Where will the ‘affordable housing’ be? Affordable to purchase or rent housing will likely be in areas which are further from a transit route, ‘undesirable areas’, or in cheap and nasty construction.

5. Cycling? O’, yeah, we did that already in Christchurch.

Cycling is a part of the plan, just not much of a part. There are the cycle routes in Christchurch. Aside from a few brief mentions cycling just isn’t a priority. Given that ‘affordable housing’ will likely be that which is furthest from PT the need for great cycling infrastructure is obvious.

Why did I just have to read all this stuff about land, developers and value capture? Because it is all part of why cycling is not the focus of this plan.

PT is great, necessary and it is good to see it promoted here. But this plan simply moves the money from road building for single occupancy vehicles to PT. Funding for cycling remains a pittance of the total. This is in spite of the Major Cycling Routes popularity and over 7% of commuters in Christchurch on bicycles.

This is not a terrible plan; the implicit acceptance that single occupancy transport is not feasible is a major breakthrough for both transport and urban planning. But this plan remains stuck in business as usual thinking.

Perhaps planners are thinking in terms of hundreds of thousands of people making multiple trips daily. They just can’t imagine that bicycles can do that, or that most Cantabrians would choose to cycle. The cultural change of fit people actively engaged with the world around them needs more advocates, and practitioners, among our planners and decision makers. Lacking that, we all need to speak up with a submission.

The plan features the ’10 minute neighbourhood’ with all amenities no more than a 10 minute trip away. And cycling is a part of this but, a very minor part.

We need to make submissions if we are to get the cycling infrastructure we all need. Without them the excuse will be that people want PT more than cycling.

Cycling remains the orphan no one wants to talk about among our planners, transport ‘visionary’s’ and those they serve. It is a ‘tick box’ item and this plan has dutifully ticked that box and headed off to do the ‘real work’ the ‘real world’ needs.

To be fair there are other major oversights here. Climate change is also a tick box item. No need for more than that. Flooding is also mentioned and one assumes that new builds on flood prone areas will not be allowed, but that is not stated. Sustainability is also mentioned but, is not defined. Somehow urban planning which opens up new land and sprawls from Rangiora to Rolleston, Springston and Tai Tapu dependent upon PT and road freight is sustainable. Rail and sea freight are not even tick box items.

People will need and want safe direct cycle connections between these far flung centres as well as within them. Cycle parking, end of trip facilities, bikes on buses and trains will all be required to achieve the plans claim of ‘mode neutral’ transport.

Business as Usual is still a fad

What this plan definitely delivers is the confirmation that the same people and thinking which has led to the environmental and economic mess we are in are planning more of the same.

We all need to remind them that cycling delivers truly affordable, sustainable, healthy transport which builds communities. With safe cycle infrastructure planned and delivered, hundreds of thousands of us could cycle. Yes, even in the rain, even children.

O’, and electric bikes are mentioned once, just a passing fad I guess.