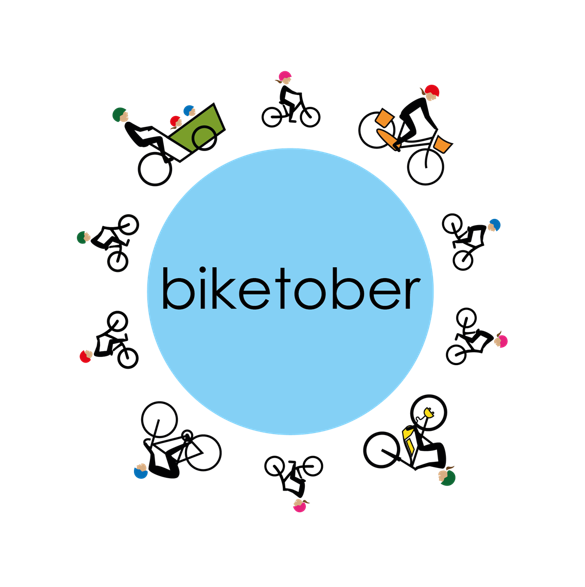 The days are getting lighter and there is also the hint of some warmer weather popping up on occasion. Meanwhile a few more people are coming out of hibernation to hop on their bikes. And there’s lots happening on the cycling front around Christchurch, so it’s very pleasing to have the Cycling in Christchurch website back and running again!

Apologies to all those who were getting withdrawal symptoms over the past few months without their regular fix of CiC. Believe me, it was rather frustrating at my end too (long story, don’t ask…); in the end it has involved a complete rebuild of the website at a new host to get something running again. There’s still a few formatting things that I want to tidy up, and I also have the unenviable task of re-linking a huge bunch of images to the back-catalogue, but for now, let’s get on with the show!

A key reason that I’m really pleased to start regular posts again is that we are now less than a month away from Christchurch’s first ever Biketober. This is a month-long celebration of cycling that provides a diverse programme of events being held throughout October (over 40 at last count), including bike rides, workshops, social events, and many other activities. Biketober aims to encourage people to experience cycling as a great way to get from A to B (including using the new Major Cycle Routes), whatever their bike or purpose (Auckland are also running a Biketober programme as well). 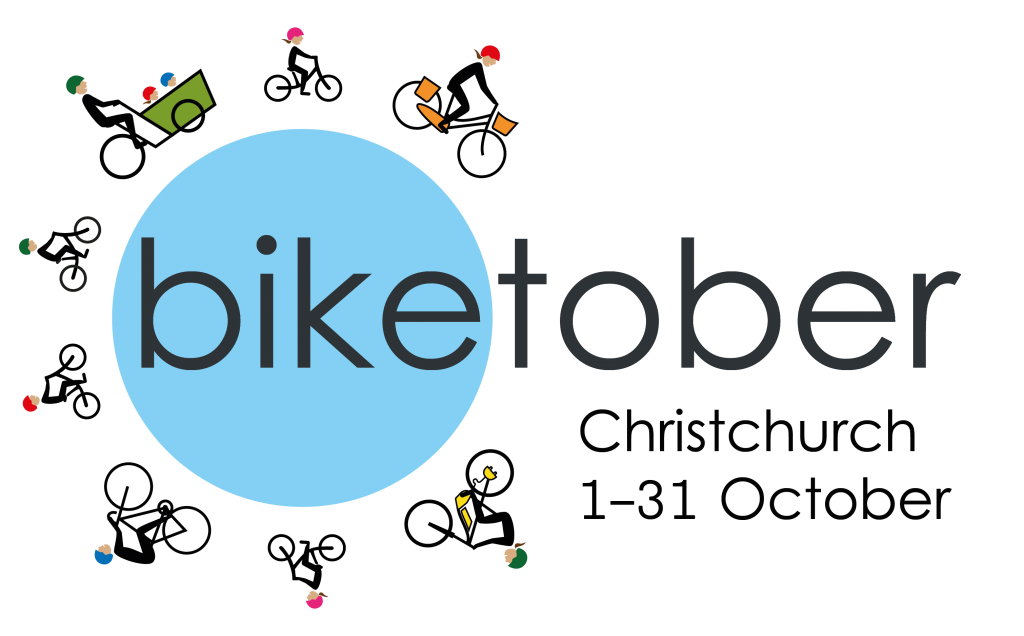 There’s some really big Biketober events happening, including the Asia-Pacific Cycle Congress and the NZ Bike Expo, plus a lot of your old faves such as rides by Frocks on Bikes, Spokes, Lazy Sunday, etc and bike repair workshops from RAD Bikes and ICEcycles. We hope to be able to get a couple more exciting events over the line to be announced soon, so watch this space. More details about Biketober, including a full programme of events, can be found at the website; we’ll also be running a number of posts over the next few weeks to highlight things coming up. Keep an eye also on our Events & Activities calendar, where all the activities will also be listed.

You can also be involved in Biketober too:

In the meantime, start taking advantage of the improving weather and get on your bike!

Are you cycling more now that it’s spring (or did you never stop)?