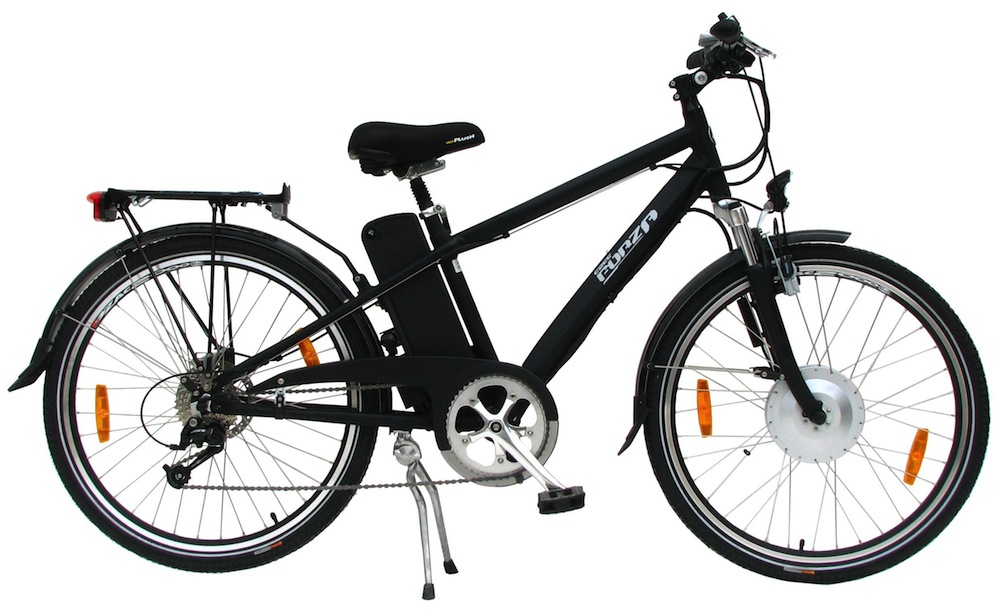 This is the start of a planned series of articles to help readers understand some of the legal ins and outs of cycling in NZ. I get lots of questions about this, and clearly there is a bit of confusion and misunderstanding on some matters, so I thought I’d try to fill in some of the blanks for you.

Disclaimer: I am not a lawyer; this is all based on my research into these matters over the years (and I welcome any legal expertise offered by our readers where you feel any correction/clarification is required). While this material should help you be aware of the basics of the relevant legislation, as always, you should seek your own independent legal advice if faced with a Police matter relating to these issues. Be aware too that overseas laws may differ from what is stated here.

Obviously there are lots of things that people would like to know about give way rules, keeping left, riding two abreast, and so on (if you have any specific questions you’d like me to look at, please contact me). But I thought that it made sense to start first by getting the fundamentals and definitions right, to avoid any later confusion. Hence I’ll begin with the basic question: “what is a cycle”?

This seemingly innocuous question has a few interesting implications. Firstly, here’s what the Land Transport (Road User) Rule 2004 defines a “cycle” as:

cycle –
(a) means a vehicle that has at least 2 wheels and that is designed primarily to be propelled by the muscular energy of the rider; and
(b) includes a power-assisted cycle

Seems fairly straightforward, although you may be wondering about what is defined by a “power-assisted cycle”. The Rule clarifies this further to mean “a cycle to which is attached one or more auxiliary propulsion motors that have a combined maximum power output not exceeding 300 W” – typically your standard electric bike. Because of the confusion around some of the “bikes” out there, NZ Transport Agency goes even further to clarify what is considered a humble bike and what might need either vehicle registration or driver licensing (e.g. a petrol-engine powered bike is considered a “moped” – assuming that you could get it registered…).

Some further definition distinctions are important:

(1) According to the Land Transport Act 1998, a cycle is considered a “vehicle” (along with skateboards, scooters, Segways, etc). However it is not considered a “motor vehicle” (unlike the usual cars, trucks, buses, motorbikes and mopeds); that exception also includes power-assisted cycles. {I get a bit annoyed (especially in technical reports) when I hear people refer to “vehicles” when they actually only mean motor vehicles…}

(2) A cycle is also not considered a “wheeled recreational device” (which is a catch-all for various small-wheeled machines like skateboards and scooters) unless the wheels are no more than 355mm (14 inches) in diameter; nor is a cycle a “mobility device” (which typically includes mobility scooters, wheelchairs, and the like). There was an intriguing case back in 1999 (Gallagher vs NZ Police) where the accused unsuccessfully argued that his bicycle was in fact a “wheelchair”, due to his physical incapacity, and thus he was exempt from wearing a helmet. Interestingly, when I had a ruptured Achilles ten years ago, my bike proved to be a great “one-legged wheelchair” for those distances that were a bit too far on crutches…

(3) A “driver” of a vehicle “includes the rider of the motorcycle or moped or bicycle”, and any references to “drive” or “driving” also relate to someone cycling.

These points lead to some interesting outcomes:

As you can see, even a simple question of “what is a cycle?” results in some important implications for people riding their bikes (or “cycles” of some description). When we resume our legal series, we will next consider the question of where can you actually ride your bike and the rights/obligations that go with that.

Do you have any tricky legal questions about cycling in New Zealand?