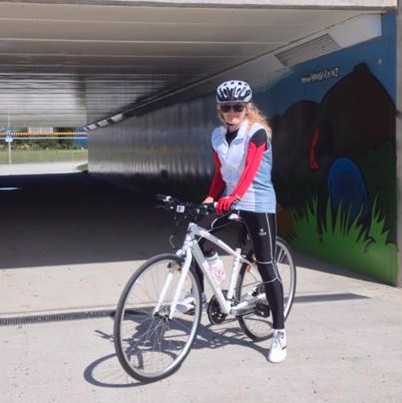 Here’s another guest blog, this time by a recent convert to riding, Robyn M. Speed:

2 thoughts on “Guest Post: How did a 50-year-old get back into cycling?”