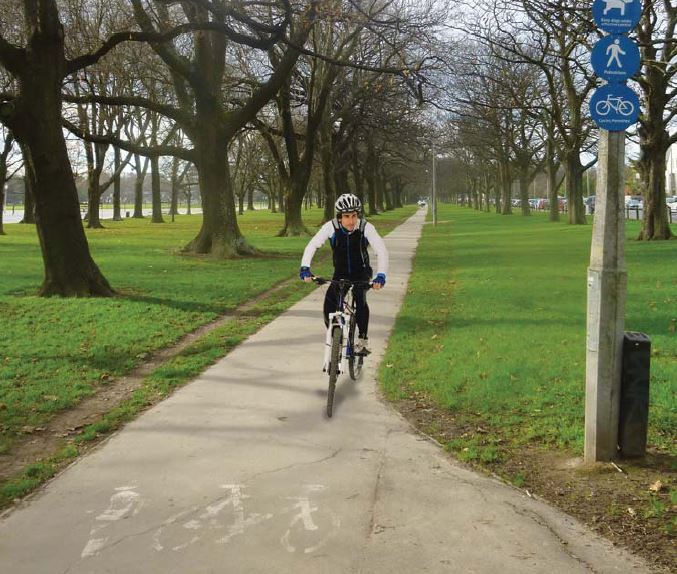 Last week we looked back on some advice from Chrys Horn about the importance of submissions when consultations come out. This week, Chrys continues the theme (first published in Sep 2014) and gives some more examples why submitting can pay unexpected dividends. By the way, this is an opportune time to remind you that submissions on the northern stage of the Nor’West Arc Cycleway from Ilam to Papanui close next Tue 12th Oct – more details to come in a separate blog. And if you want further advice on writing or presenting submissions, this handy submissions guide from Cycle Action Network might help…

1 thought on “Flashback Friday: More on why I write submissions”