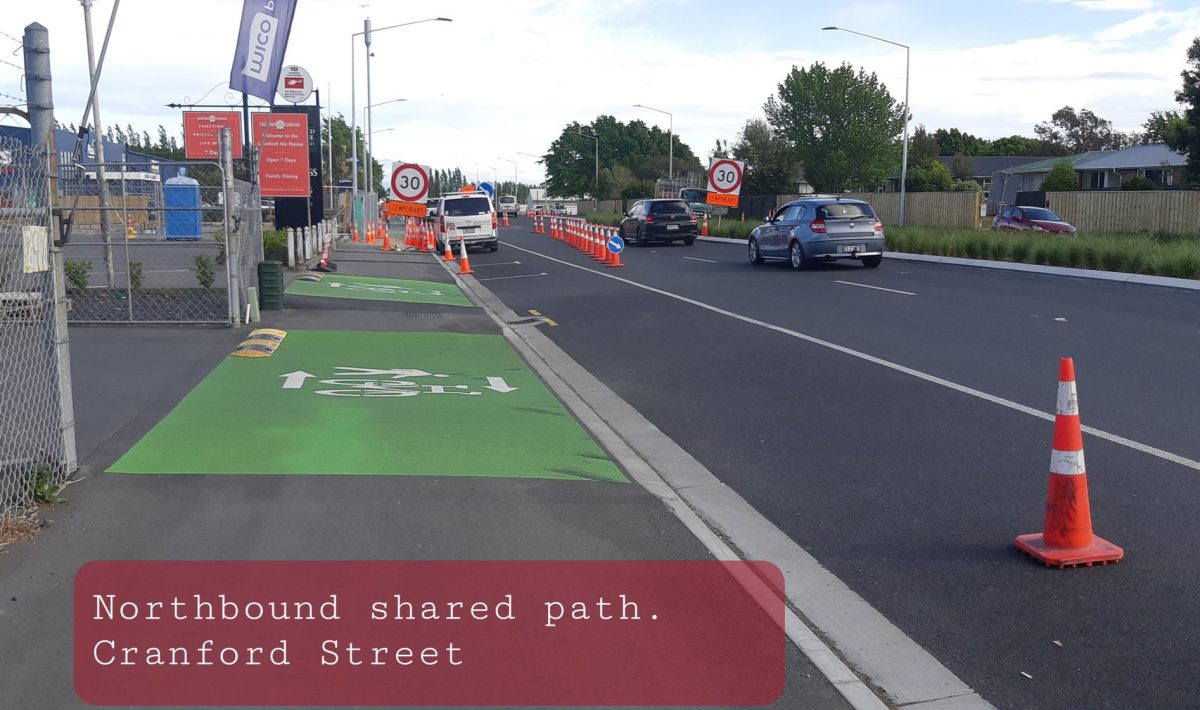 Completion of the Christchurch Northern Corridor is a matter of weeks away. The addition of a quality shared path running from Rutland Street to Kaiapoi, then on to Rangiora along the Passchendaele Memorial Path.

Passchendaele Memorial Path has been talk of the town amongst cycling folk for a long time now.  Huge benefits for those who ride bikes are almost upon us once the Northern Arterial Extension path (the bit linking the corridor with Cranford Street) reaches Cranford Street, though it will not be quite as rosy for those choosing to continue their journey to the city along it.

The NZTA-produced video (watch from 3.00 minutes to completion) clearly shows the shared path through to the Cranford Street roundabout, although the connection from there to Rutland Street is not yet completed and obscured from view. 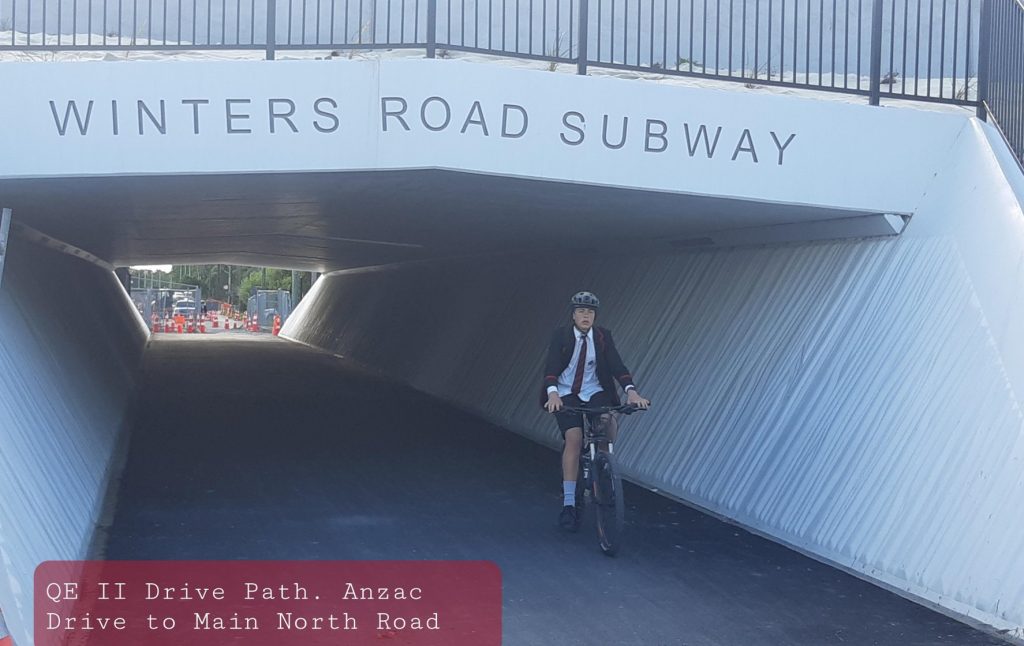 What happens south of Innes Road will be explained in part two of the post. There are those living in St Albans who believe they will be the casualties from this act of foolishness. An act that funnels increased traffic through the suburb with scant attention to what will happen to it once it gets there. A dearth of attention to providing modal choice that if given wise consideration and action would reduce the number of vehicles using the roads from the north into the city in the first place.

The Papanui Innes Community Board has recommended that the widened sections of Cranford Street between Innes Road and Berwick Street to the south (initially at least) NOT include a high occupancy vehicle  lane, nor bus-only lane, nor clearway (all at peak times) as hoped by some in the community, preferring instead to take a ‘wait, see and monitor’ approach. It is understood there will be a painted cycle lane of reasonable width along this section (each direction) of Cranford Street to utilise this space. 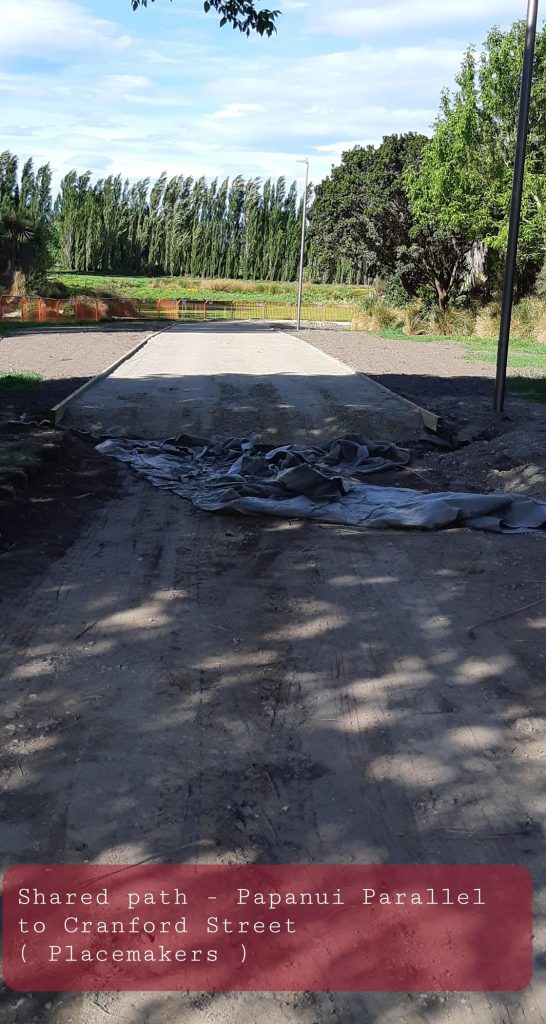 One thing is clear, the future has arrived. Exciting and scary at the same time for those who bike for transport.  Look out for part two of this post which outlines the improvements implemented to make biking safer in St Albans in the midst of this onslaught of extra commuter traffic from the north.

What do you think of the coming Northern Arterial cycleway works?