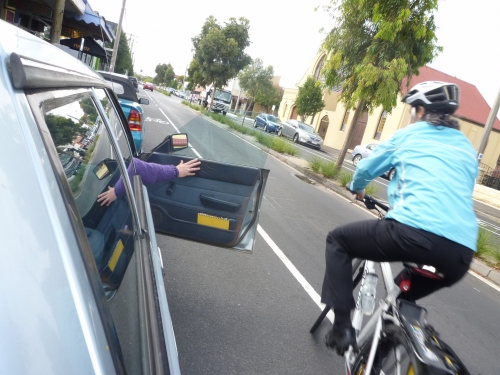 This subject seems to have suddenly been topical again on social media this week, so here is an old post, originally from Feb 2013, looking at the age-old problem of “dooring”…

Have you been doored before?