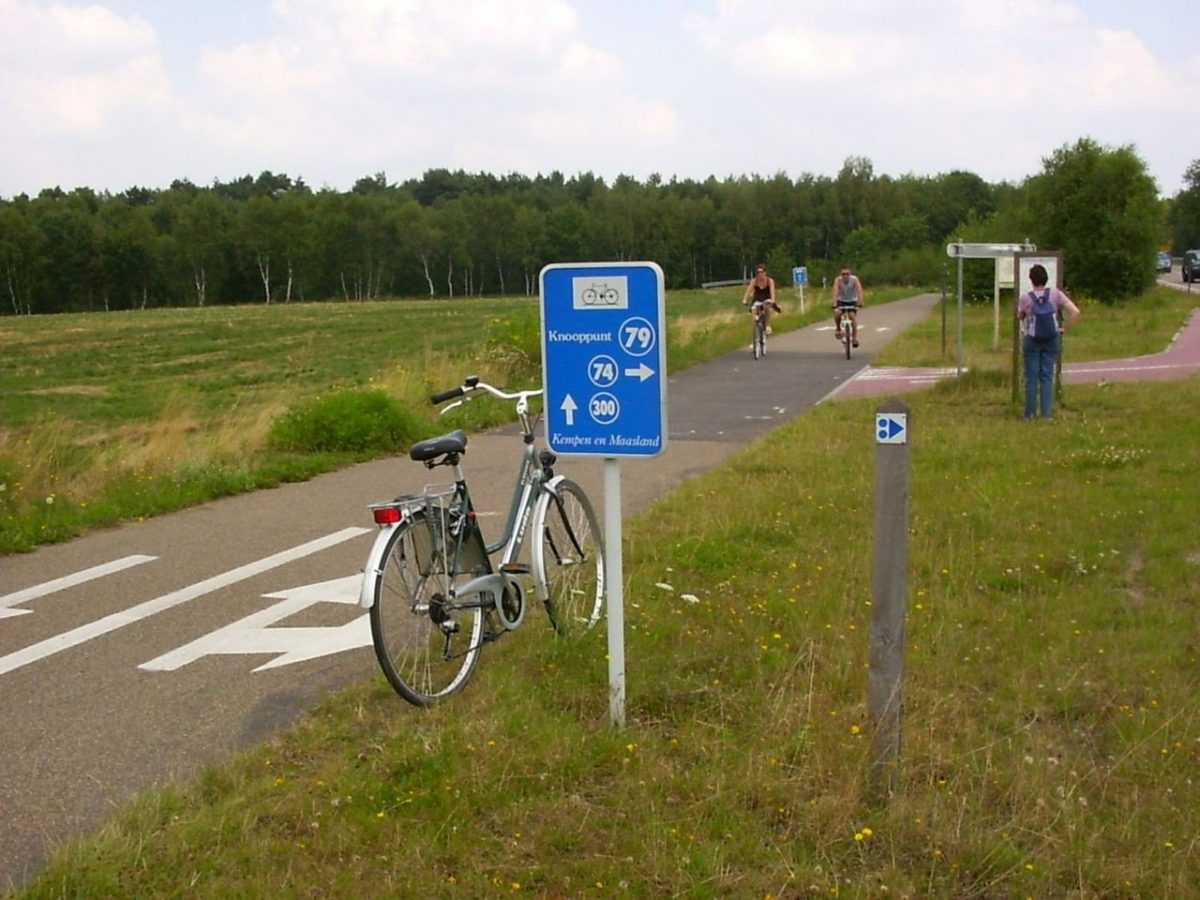 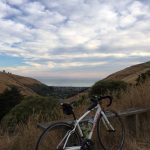 Zen and the Art of Cycling

Here's a guest post from occasional contributor Robyn M.Speed - enjoy... I nailed that hill! It had been there waiting, patiently, quietly. No nagging. No ...
Read More...
16 February 2015 / Cycling in Chch (Guest)