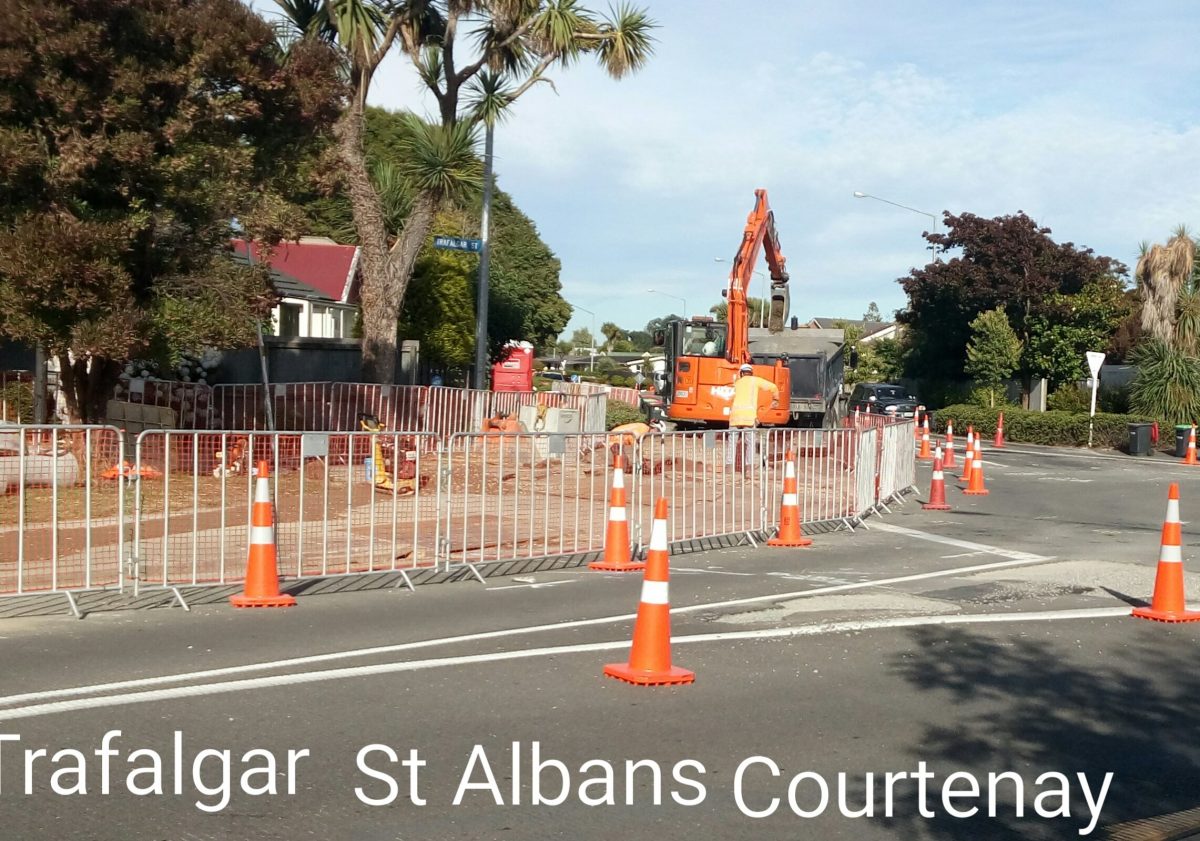 Guest blogger Robert has been checking out the latest action in his neighbourhood:

Well, the summer may not have been so great and already the morning temperatures are a bit autumnal but, since the New Year began, cycleway construction in Christchurch has ramped up with quite some intensity. 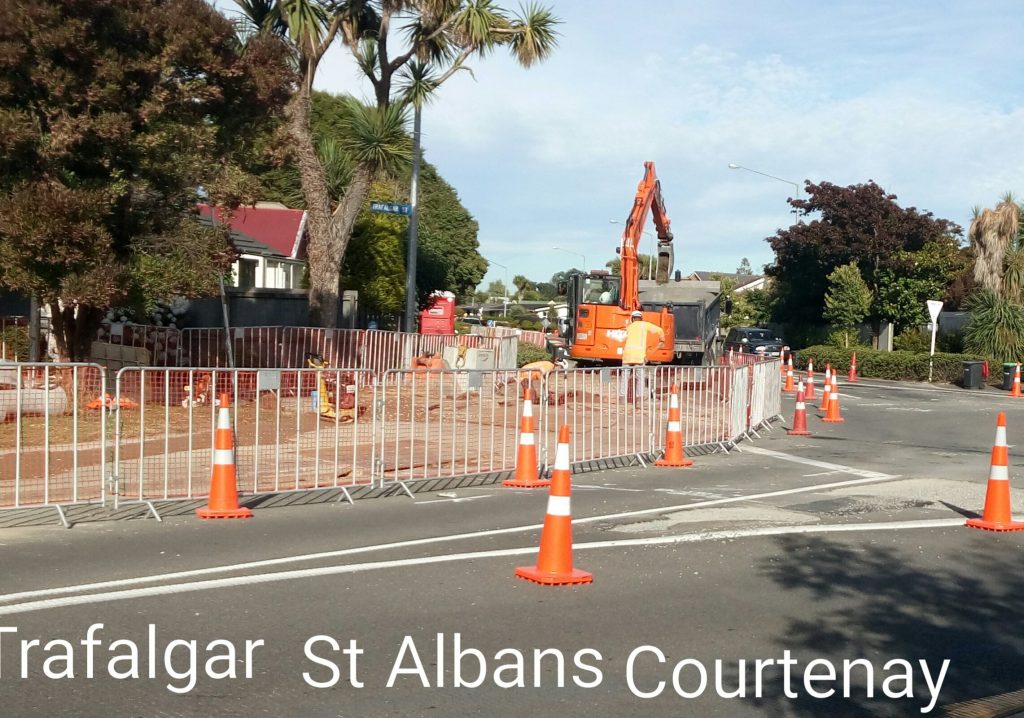 Starting with picture progress on the Papanui Parallel Cycleway, this article will be the first of hopefully four that will show what activity is happening currently. The other three routes under construction right now are the:

All of these projects have expected completion dates of before or soon after the middle of the year. The Papanui Parallel route, being the longest of the four in progress with considerable separation infrastructure and heavily engineered intersections required, will take the longest. 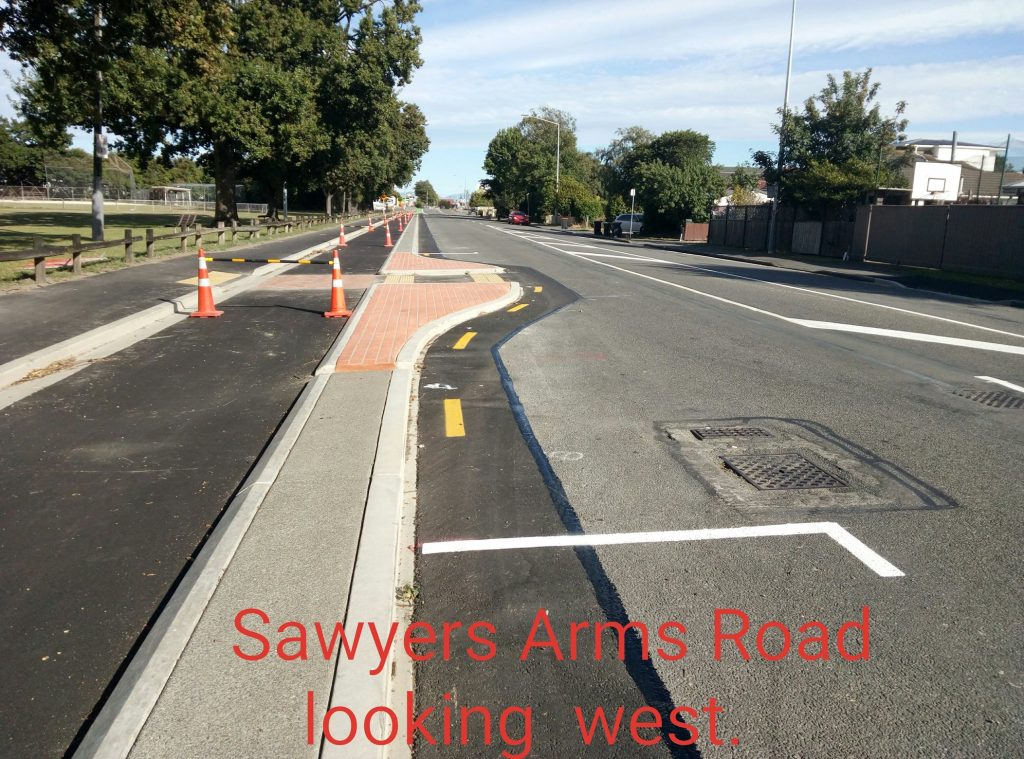 If you are not aware of, or had forgotten, just how much opposition there was during the initial consultation stages of the Papanui Parallel Cycleway, take a quick look here. 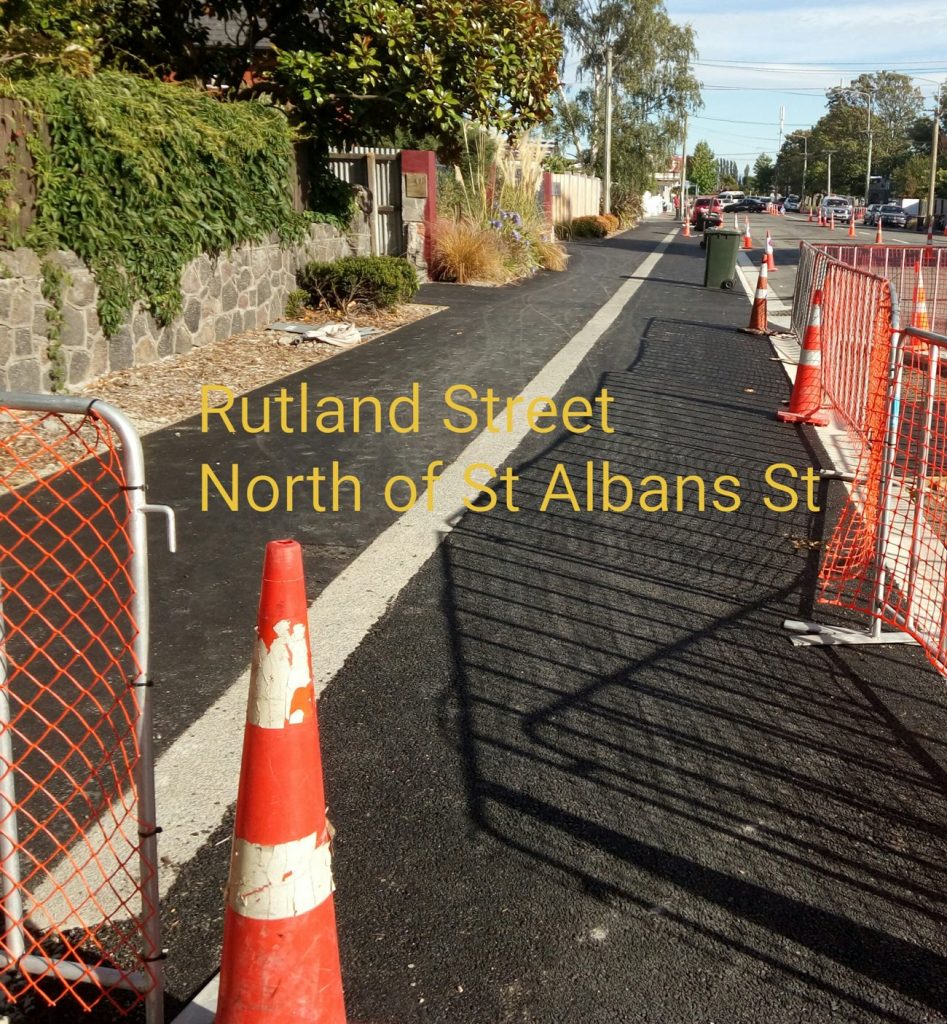 There was some concern that the opposition over car parking removal, restricted access to properties and businesses, and issues with wheelie bin collection could have derailed the entire project. 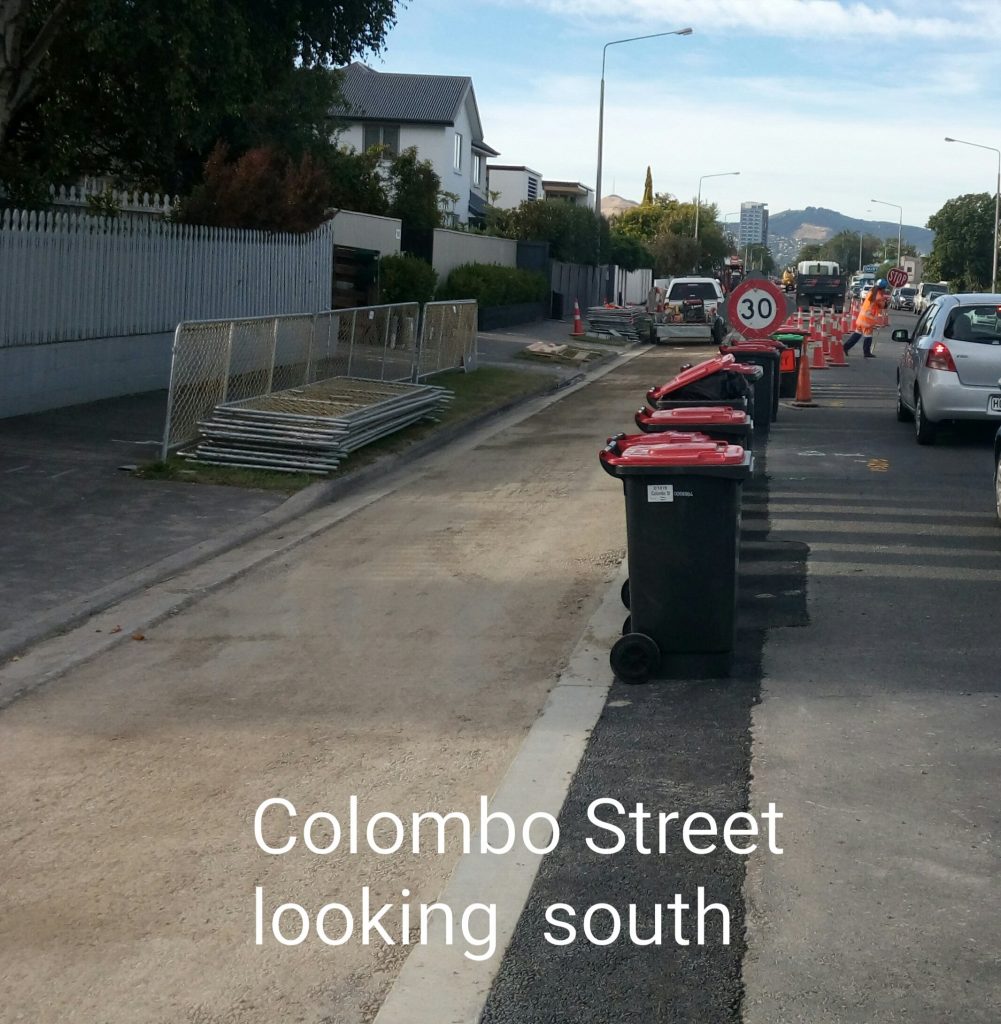 Whilst it is difficult to gauge any current underlying resentment to the project, it was encouraging to read the story in our local rag the “St Albans News” (p.7) which was positive in tone, even from some originally opposed. This is great news, considering the disruption to traffic in the area at present, particularly around business areas. 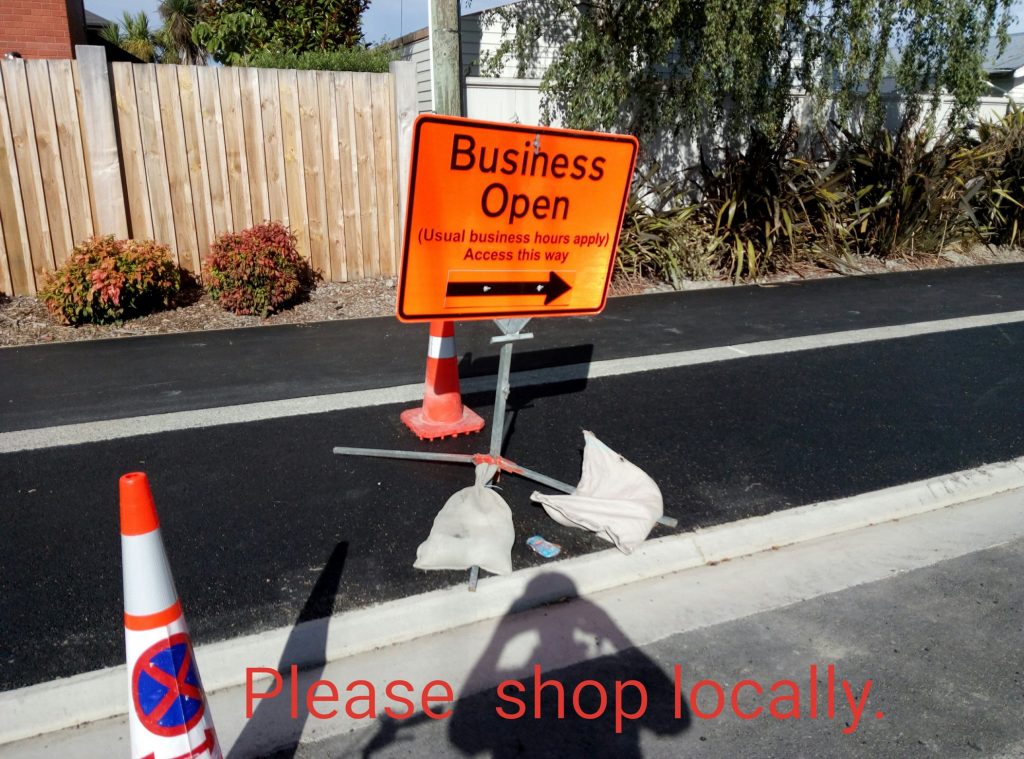 Clearly one of the biggest contributors to the perceived appeasement would be the daily exposure everyone in our area (and the rest of the city, no doubt) now  has to people riding bikes on our streets. 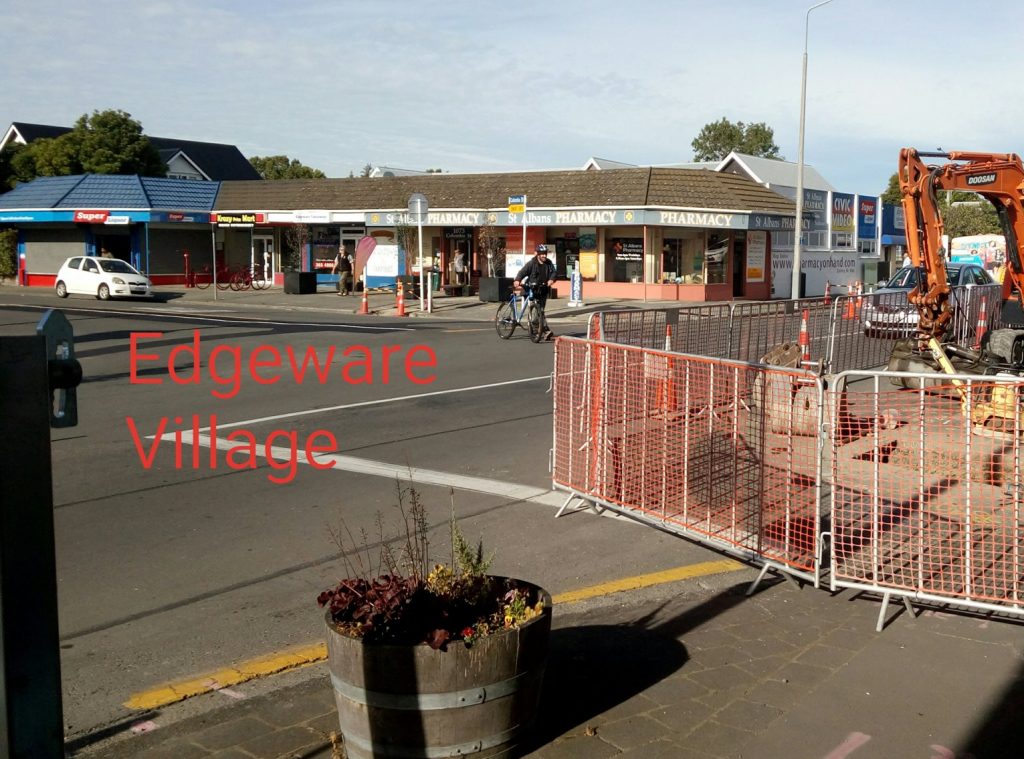 Do the numbers seem to be increasing exponentially at present or is it just in my head?  This certainly bodes well for the overall success of the project for the future. ‘They’ are coming, and it isn’t even built yet!! 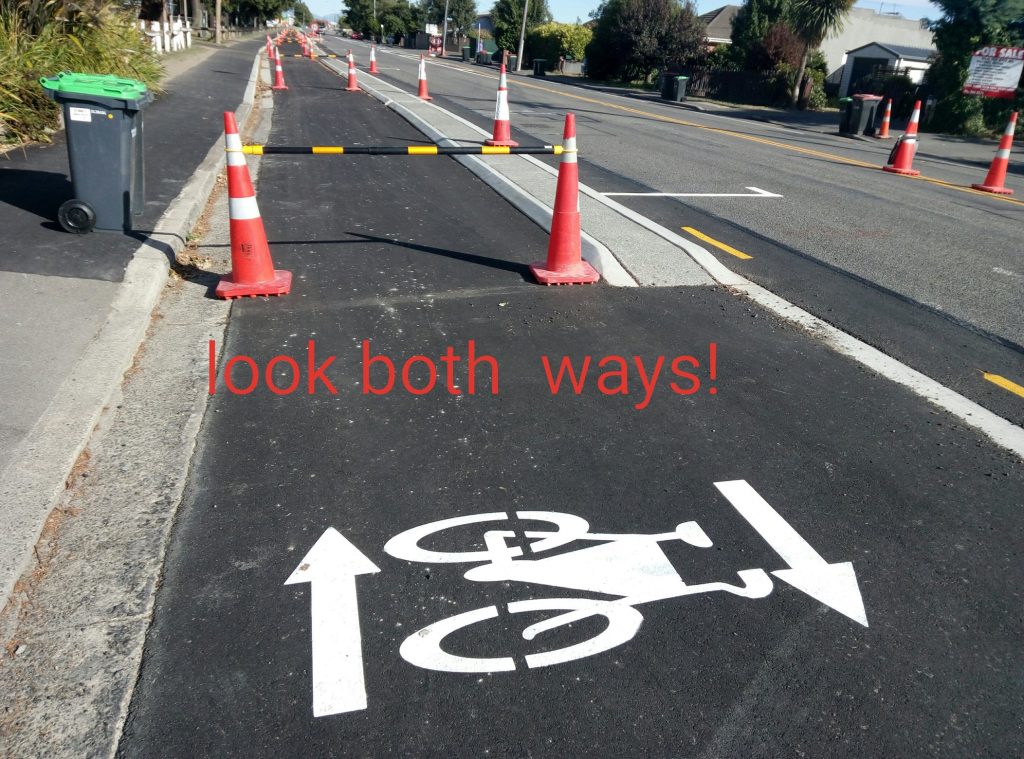 So if this section of the city is not particularly familiar to you, sit back and enjoy having a look at what is going on ‘to the north’ of our CBD. 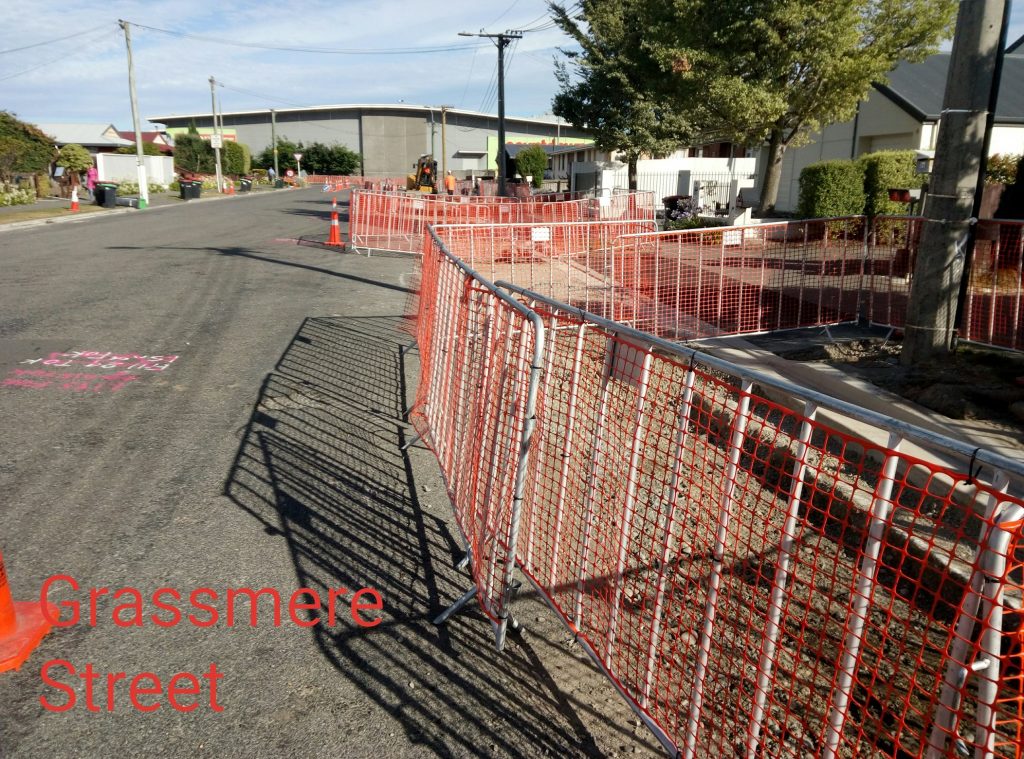 Have you noticed the latest cycleway developments around town?