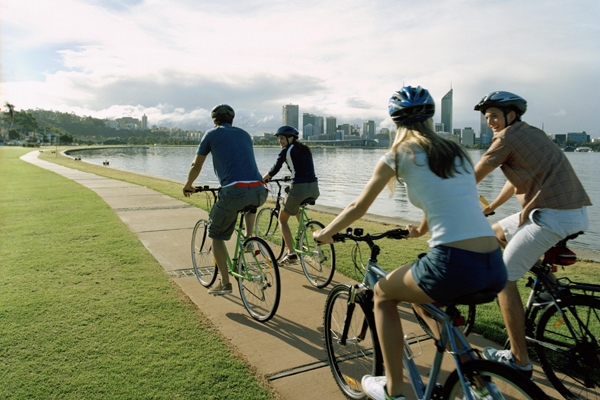 1) About a Vibrant, Accessible City:

Perth is spending up large on active and public transport all over the city – and not as an extra financial burden on ratepayers. 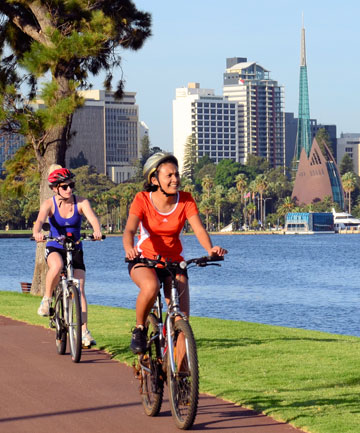 A break from Christchurch to visit family in Perth provided Roy Sinclair with eye-boggling evidence of a city with cycling in a deep embrace.

Perth is on the way to becoming the Australasian cycling capital. The city and environs, similar in size and population to Auckland, boasts 700km of cycleways, many of them paved and off-road. The Western Australian State Government spends $4 million annually on cycling infrastructure, supplemented by similar amounts from local authorities.

And, according to the deputy director of general transport, Sue McCarrey, it’s a good investment with cycling increasing five-fold in recent years – proving that if the infrastructure is there, people will use it.

4 thoughts on “Cycling News from Across the Ditch – Perth.”