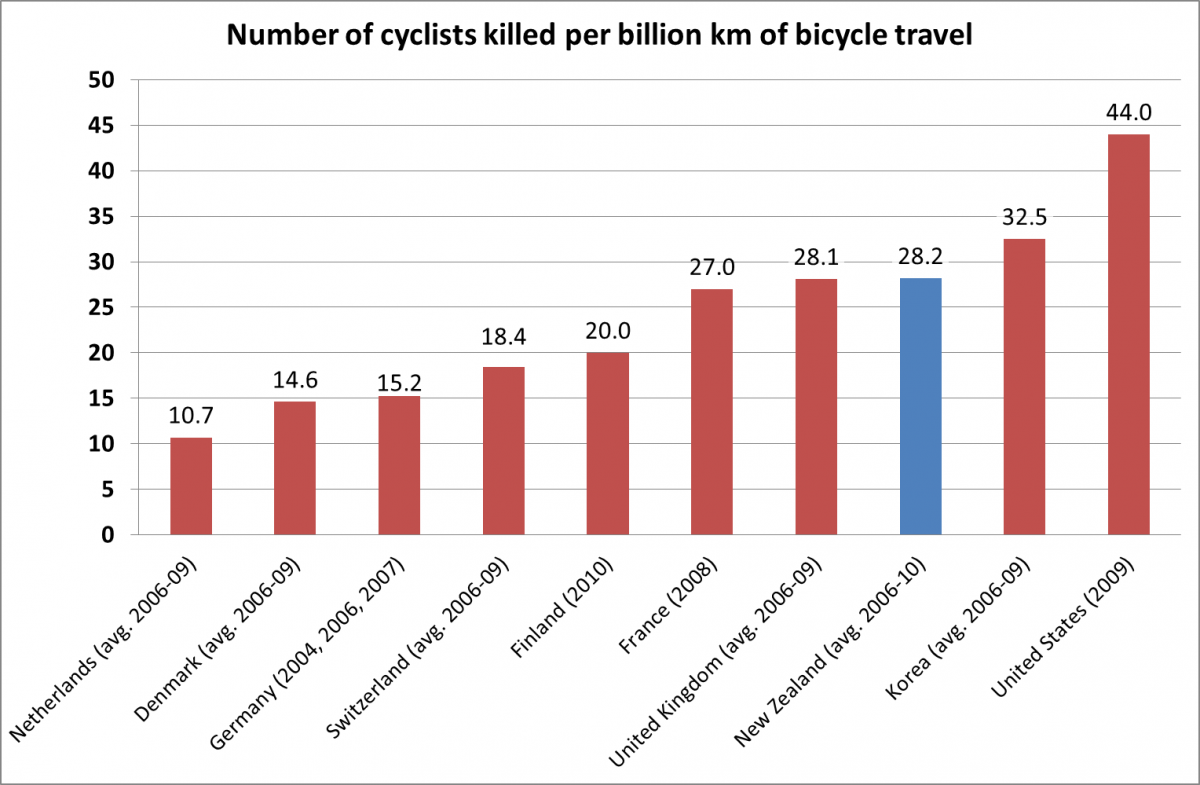 Just the other day I saw another comment on social media by a Chch local stating how cycling in the city is very scary and puts them off. It’s a common enough reaction I see (even more so after the media highlights one of the typically rare cycling incidents in our city…), but there is a reasonable question about whether the perception matches the reality (especially with the growing cycleway network around Chch). This post, originally from May 2014, highlights how the perception of cycling risk can seriously affect its use… 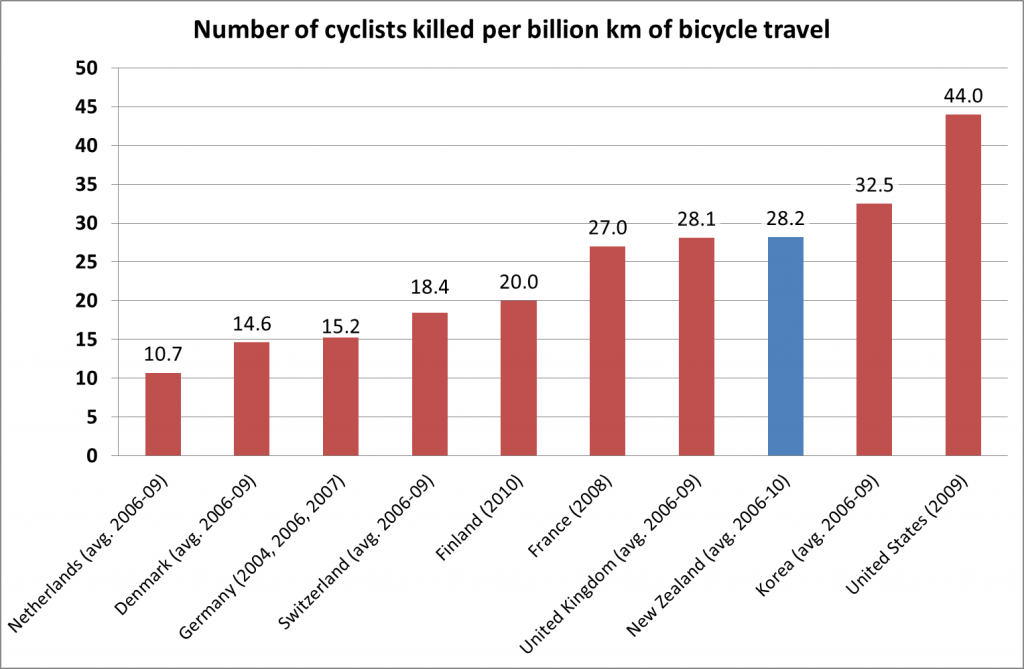 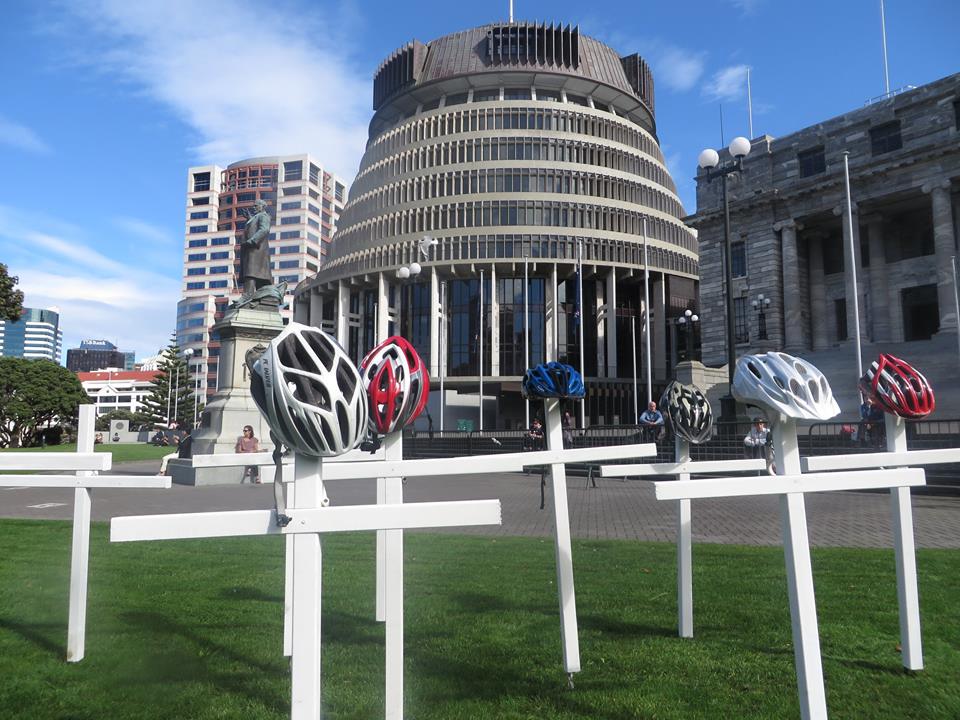