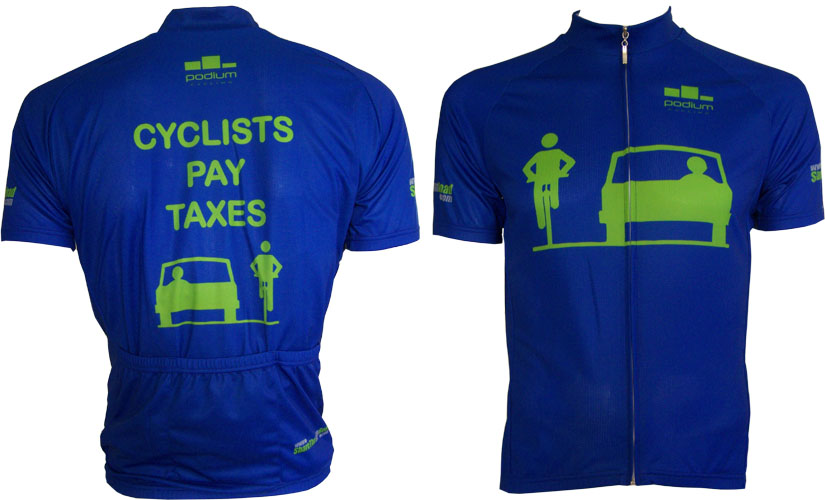 One thing I have tried to do over time at CiC is to build up a few “go to” blog articles for those situations when you need some ammunition in a debate over cycling. The classic complaint that “cyclists get all these cycleways for free” is one such situation; hence the need for this post, first published in Feb 2013. Over the years it’s been heartening to see many people refer to it in online conversations… 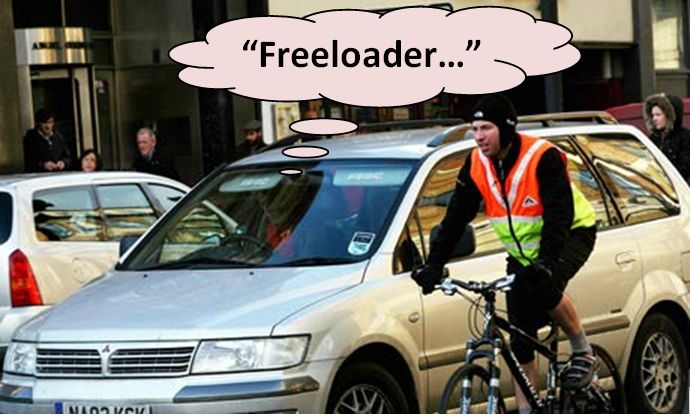 Now, what about ACC? Well, cycling injuries are covered by either Earner Levies (paid for by everyone who works) or the Govt’s Non-Earner Account (paid for by general taxation). So if you are working or paying GST, you are already contributing to the treatment costs for you and your dependants. So why do motorists have to pay an additional levy? Because they cost a lot more – on-road cycling accidents cost ACC ~ $18 million/year compared with >$450 million/year for motorists.