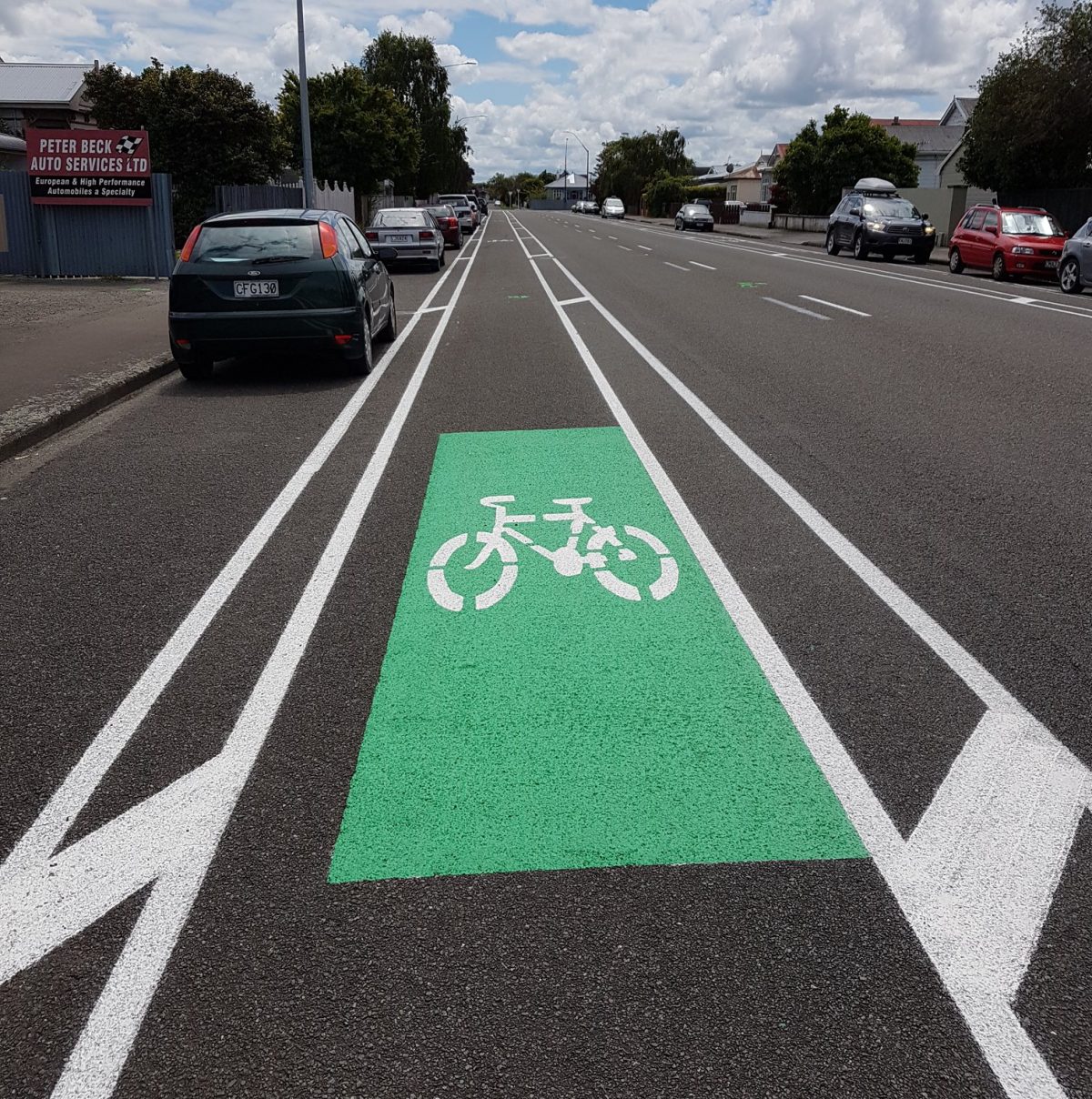 With the local elections the issue of rates has been raised. What raises or lowers rates? What impact have the Major Cycle Routes(MCR’s) had on rates. Councillors Mike Davidson and Vicki Buck have offered some information.

Mike Davidson FB post 10.9.19:
This election we are hearing from a few candidates who are not happy with Council spending “too much on the cycleways” and the impact on rates. It happened last election and it’s not a surprise that it’s happening again.

It’s been clear from listening or reading their comments, that they may have been misinformed. So here are a few facts about the impact of the cycleways on rates.

The Major Cycleway Routes (MCR) Programme was approved by Council under Mayor Parker in 2013. The budget was a guesstimate and it didn’t take long to discover that it was far too low. Under the next Council it was increased to $164 million. This term, Council was informed that it was not able to use the rail corridor for a number of routes and with more experience in building the cycleways, in the 2018 Long Term Plan the budget was increased to $256m and the timeframe was pushed out to 2028, 15 years after it started, not the original 5 years planned.

We have been fortunate that the cycleways have been heavily subsidised by NZTA and central government. NZTA pay for 51% of the total cost and we also received an additional funding through the urban cycle fund for many of them, which meant we were only paying for around 35% of the total cost. Also roughly 30% of the budget is spent on general infrastructure such as road surface or intersection upgrades that benefit everyone.

Breaking down the dollars (using an average across the 15 years) and I will ignore the extra tens of millions of dollars we received from central government and the 30% that benefit more than just people on bikes…
49% of $256m = $125.44m (actual cost to the rate payer after NZTA subsidy)
Spread of 15 years = $8.36m…let’s round that up to $8.5m per year.

For capital projects, adding $50 million expenditure creates roughly a 1% rates increase. So the city’s cycleway programme has an impact on the rates of approximately 0.17% per year.

Another quick point…there was a recent comment from a Mayoral candidate about the “proliferation of cycleways” in the city. The MCR programme is 100km of cycleways…added to our existing 50km will mean that in 2028 Christchurch will have 150km of cycleways. With a transport network that is over 3000km, that is less than 5%. Not really a proliferation, simply catching up after decades of under-investment at a time that our climate needs us.

And this from Vicki Buck FB post 22.9.19:
City Council finances 101
Some of the claims being made in the campaign are just not real. So just so you know how much makes a difference in your rates -here it is in a few paragraphs

Operational expenses (OPEX, these are things that get used up in that year – like staff , electricity etc): To add or reduce these by 1% requires a change in operational expenditure of $5.2 million a year .

Capital expenses Some things – like a new community facility, cycleways, major new drainage works etc are regarded as capital expenditure. These tend to last 50 years and beyond so they are funded over a number of generations by borrowing. Assuming long term interest rates around 2.5% (as we have now), then an increase in capital expenditure of $95m would increase rates by 1%

So let’s say someone was saying they were going to reduce rates by $100million … and then quoting examples that were capital that would at most reduce rates by just over 1% for one year.

If it was a work – such as cycleways ( which actually usually include all sorts of local improvements to roads, dish and channel replacements etc ) – which have a major subsidy from central government of up to about 65% – then it would reduce rates for that year by 0.3 %

If you were going to reduce rates to zero .. then say the projected increase was 4.5% you would need to cut opex by $23.4million or capital expenditure by over $427million .. and then the following year you’d need to start the process again …and you’re working off a lower base.