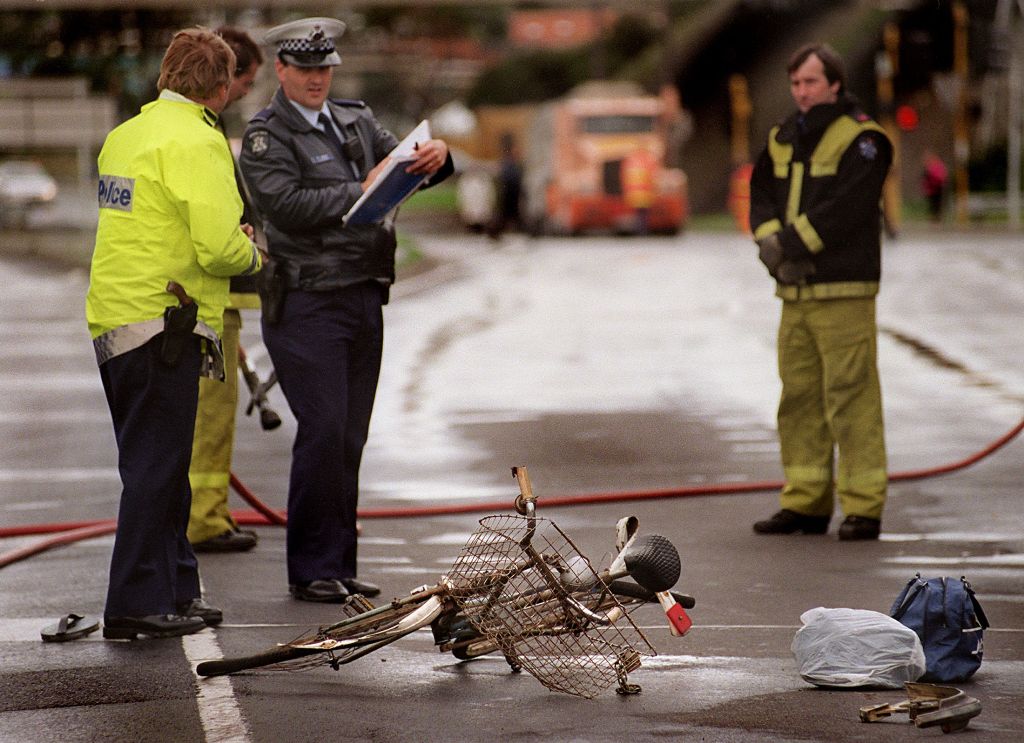 In the fog of overwork during the last few weeks, one item I haven’t highlighted yet is the release of the final report by the Coroner’s Office of their investigation into cycling safety. As you may recall, this was the investigation sparked by a spate of cycle deaths in late 2010. A series of hearings were held around the country, including one in Christchurch back in June. Whilst the hearings were ostensibly focusing on 13 recent cycle fatalities, people were able to submit evidence regarding any aspect of cycling safety, and many interested people and groups did.

Although earlier comments by Coroner Matenga were a bit worrying in musing about distractions like mandatory hi-vis clothing, to his credit the Coroner has identified that cycle safety is a bit more complicated than that. Rather than coming out with a series of knee-jerk reactions, he instead recommended that an expert panel, led by the NZ Transport Agency, be convened to to make recommendations to central and local government on how to prevent further cycling deaths and improve safety.

While that might seem like a bit of a “cop-out” after three years of investigation, generally those interested in cycle safety in this country were pleased with this approach (I know I was). It was notable that neither the NZTA nor the Ministry of Transport made submissions directly to the Coroner’s Inquiry, yet they are the agencies that largely have the teeth to make some serious changes in terms of infrastructure, road safety policies, legislation, etc. So it is vital that they play a key role in working out where to go from here (and ideally involving managers high enough up the food-chain to be able to make a difference).

There are some useful overseas examples that could inform such an investigation. The Coroner had been quite taken with the example of a recent Review of Cycling Deaths from Ontario, Canada, although it does seem still like a coronial inquest focused too much at the “ambulance at the bottom of the cliff”. Nevertheless it did recommend many things including mandatory side under-run protection for trucks, prioritising shoulder widening, and clarification of ambiguous traffic laws (perhaps most contentiously, it also recommended introducing a mandatory helmet-wearing law).

Alternatively, a more positive approach to take would be like the UK’s recent “Get Britain Cycling” inquiry. It recommended actions such as greater investment in cycling infrastructure, more use of lower speed limits, and cycle training in all schools and communities. A focus like this on how to “encourage more cycling” is likely to result in the useful by-product of “making cycling safer”; I’m not convinced that the reverse holds true.

Closer to home, the Queensland Parliament has just released its findings into a raft of cycling issues, including legislation and penalties, and these included notable recommendations such as a 1m+ passing law and making helmets optional again, whilst also firmly rejecting the notion of bicycle registration. Given the similarities in transport laws and culture between NZ and Australia, this might be a useful model to take note of for the local investigation.

What is the top thing that you’d like to see come out of a national expert panel?

2 thoughts on “Dealing with Cycling Safety in NZ”