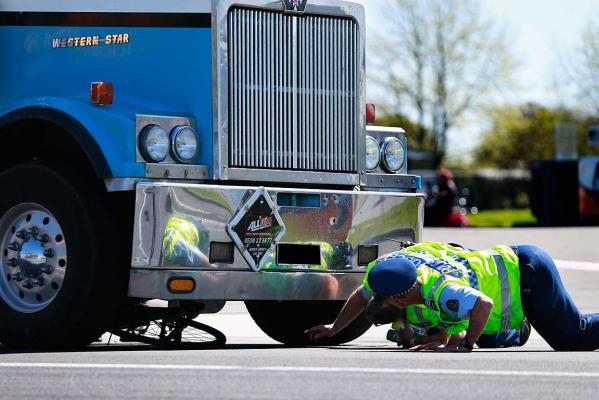 Seven years ago I was hugely involved in a significant exercise in the biking space: a national cycle safety panel. It was an amazing experience that led to the forging of many great ongoing connections with some talented people. More importantly it became the catalyst for some significant investment in cycling expenditure in this country – to the tune of almost $1 billion recently announced in national funding for walking and cycling over the next three years. And the recommendations led to some dramatic changes in the way that cycling best practice and provision is undertaken in NZ. This post (originally from Oct 2014) outlines the draft recommendations and which ones are proving to be still contentious, even now….

The Cycle Safety Panel will be meeting with many key stakeholders (e.g. road user groups, central/local govt organisations) on Oct 17th to hear their feedback. You can also send your individual feedback to cyclingsafetypanel@nzta.govt.nz by Fri 24 October (2014). After that the report and recommendations will be finalised and passed on to the incoming Transport Minister in November.