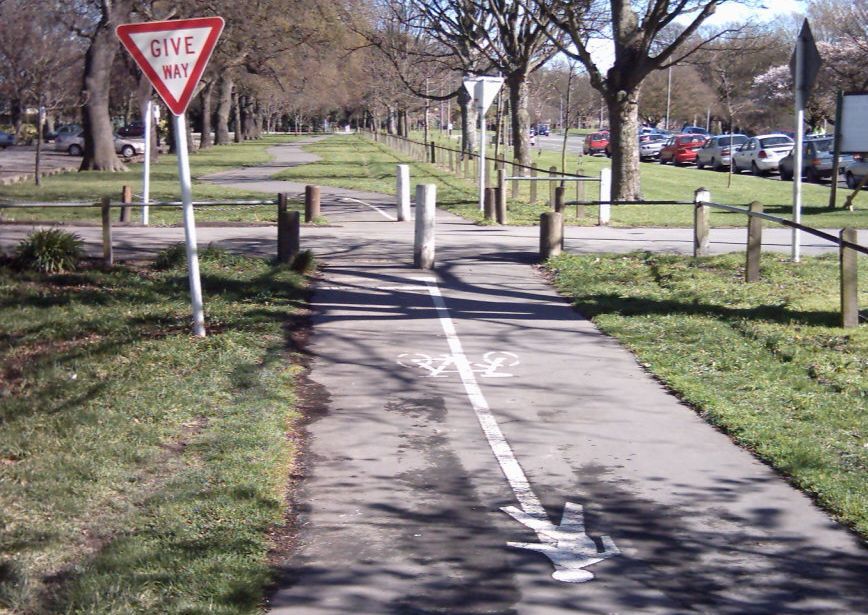 There’s often a lot of focus on the big flagship projects to help cycling, like the Major Cycle Routes. And, to their credit, they have already started to turn around cycling demand and safety in the city. But many of us will appreciate that it is often the little details that can make the difference to a comfortable cycling route or not. Seven years ago, when this post was first originally published in Jan 2014, there was talk of a “minor improvements” fund for this kind of stuff. Frustratingly, it then got dropped from the Council’s funding plan. So it is pleasing to see that the Draft Long Term Plan currently out for consultation includes a multi-million dollar “local cycle connections” programme – how could that best be used…?

2 thoughts on “Flashback Friday: What “Quick Wins” would you like?”