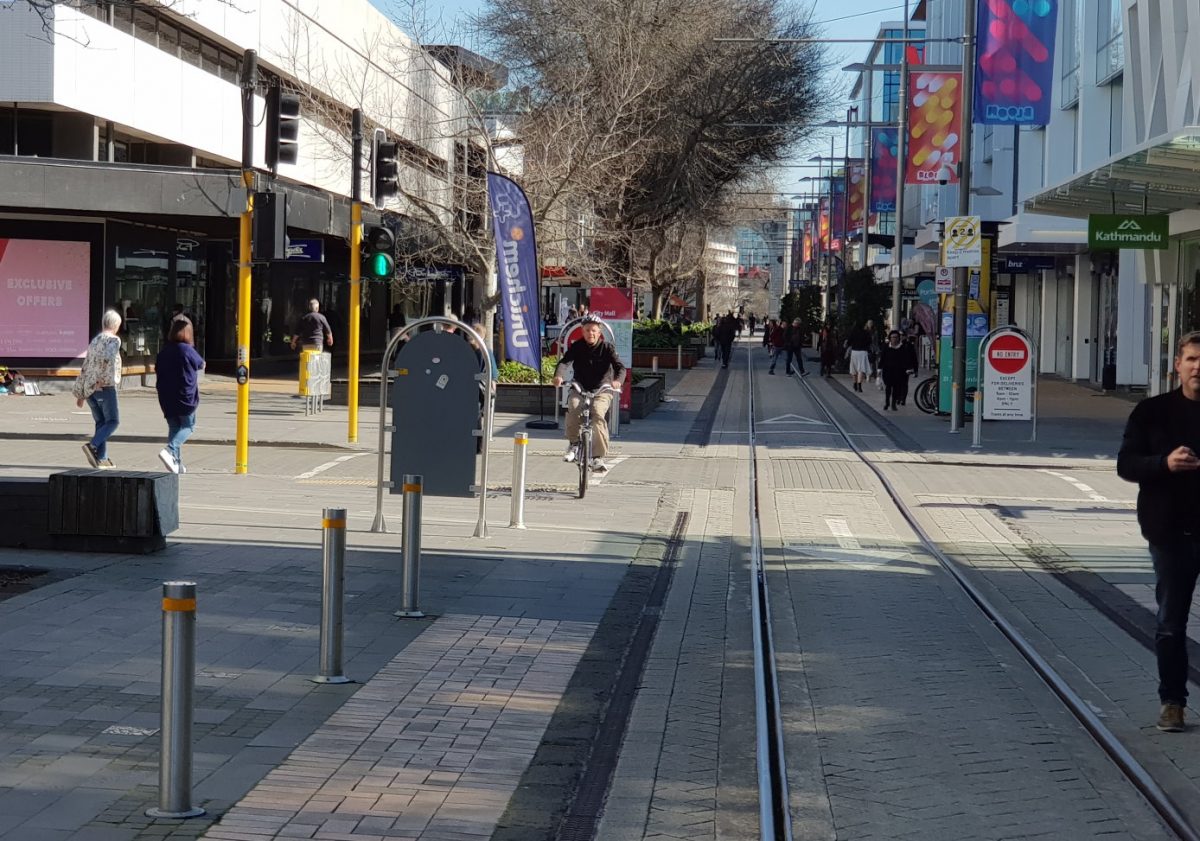 Did you know that, technically, you are not allowed to bike through City Mall? Being a popular traffic-free cycling connection through town, it comes as a bit of a surprise to some that this is the case and clearly, judging by the bike traffic (myself included), many people don’t see the sense in that. With that in mind, the City Council has decided to review access options for City Mall and the adjacent part of Oxford Tce.

Cycle access is actually just one part of the reason for this consultation. When the new Oxford Tce Promenade was created as a 10km/h shared zone, it created an inconsistency with the existing (30km/h) pedestrian mall, which is tricky when the Promenade is the only way to access the mall.

The current provisions for City Mall allow goods vehicle access between 5-10am and 4-11pm. While originally this was to avoid the peak shopping times, the more astute of you will have noticed that the latter time coincides rather well with when people are often congregating these days along The Terraces – not a safe combo…

To get around all these problems, Council proposes to make City Mall also a shared zone with a 10km/h speed limit and to limit goods vehicle access to only 5-10am. General traffic will continue to be prohibited and, to reinforce that, retractable bollards will be installed near Hereford St (i.e. they can automatically lower themselves when the tram, emergency vehicles, or service vehicles need to access the area).

It is proposed that cycling will now be officially allowed right throughout City Mall, remembering that technically the whole area has a 10km/h speed limit – so no zooming along. Hopefully the resulting resolution will also allow cycling in both directions, seeing as traffic is currently only allowed to travel eastwards through the mall. While they’re making changes to the area, it would be nice if they also addressed the current problem that cyclists heading north on Oxford Tce don’t see any traffic signals when crossing Hereford St…

{By the way, it is sobering to think that official cycle access through City Mall was on the brink of being approved by Council way back in 2006…}

While this might all seem like fairly common-sense stuff, judging by some of the commentary on Council’s Facebook page, you’d think that general anarchy was going to ensue especially if bikes are “let loose” through the Mall. So it is probably worth putting a couple of sentences together in a submission if you support it. You only have until this Thursday 18th Feb to get a submission in to Council – so get onto it!

What do you think of the proposed City Mall changes?

3 thoughts on “Biking in City Mall – Have Your Say” 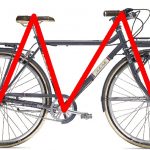 M is for Maintenance

Over the past few months, my bike has been looking progressively more haggard, with various things not quite working as well as they should. The ...
Read More...
19 March 2014 / LennyBoy