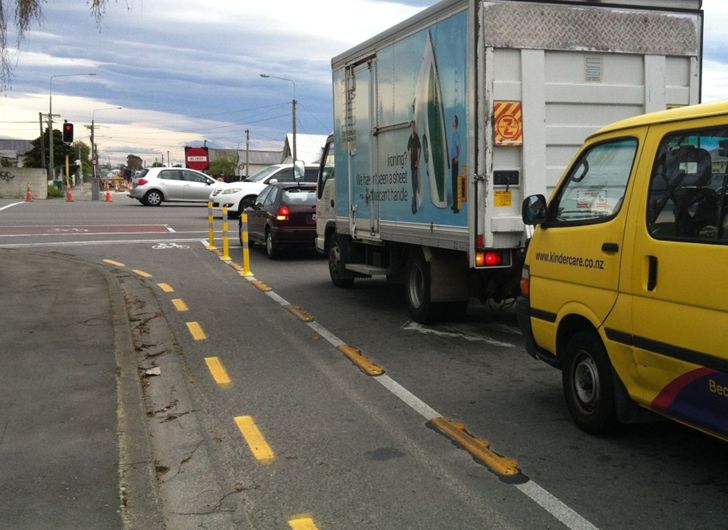 Long before Christchurch looked seriously at using more physically separated cycleways, a simple improvement was to provide some low-cost separators on existing painted cycle lanes. Research was even undertaken to assess its effects and this post, originally from Apr 2013, summarised the positive results found. It’s not surprising then that a number of existing  cycle lanes have now had similar improvements made to increase their level of service (and there are probably more sites that we could still do likewise with): 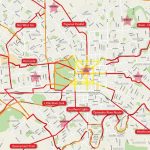