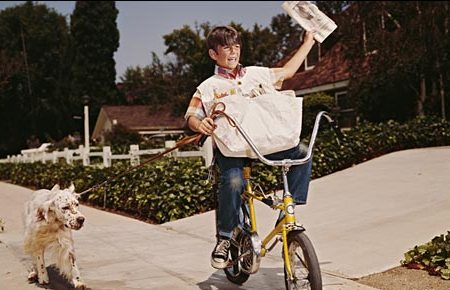 The image of cycling in Christchurch (and New Zealand in general) has slowly changed over the years, from the perception of some strange “hobby” that a few enthusiasts do, to a more everyday activity undertaken by a wide range of people. The media provides a useful lens on what is the prevailing view of the day, and so it was when this blog post first appeared back in Mar 2013…

It’s been another busy week in the news for cycling stories in Christchurch and beyond. I think it’s a good sign when cycling features strongly and regularly in the media; even when not all of it is “good news”. At the least the conversation is being had and, hopefully the ensuing “heat” will ultimately generate a bit of light as well…

Here’s some items that made the headlines in the past week:

(Interesting to see too that another Coroner down south has also just come out in support of hi-vis for cycling, despite presiding over the death of a man who was also clad in bright fluouro, sigh…)

(By the way, if you have wondered about where to put your bike at the airport, here is some information from the airport company)

And it’s not over yet, because it looks like this Friday’s Press will feature another article profiling the proposed $69 million cycleway plan over 5 years, how it’s going to be paid for, and what people think about it. Let the discussion continue!

How has cycling news changed over the years?