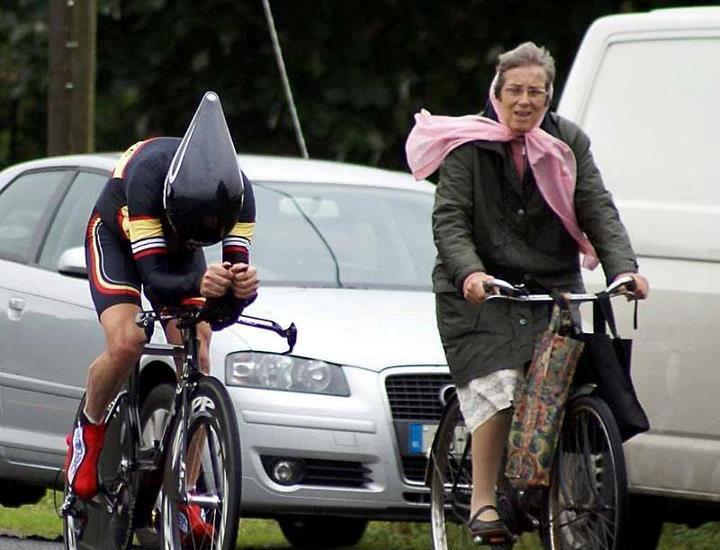 It wasn’t that many years ago that we still generally saw the term “cyclist” everywhere in public conversations about biking, leading to all the various negative connotations that can conjure. While it’s still not perfect (mainstream media: I’m looking at you…), it is heartening to see the number of official agencies that now refer to “people on bikes” and other more human-sounding terms. This post, originally from Jan 2013, sets out the arguments for this:

Are YOU a “cyclist”? Or are you just a person who likes to cycle?

2 thoughts on “Flashback Friday: Are you a Cyclist or a Person?”