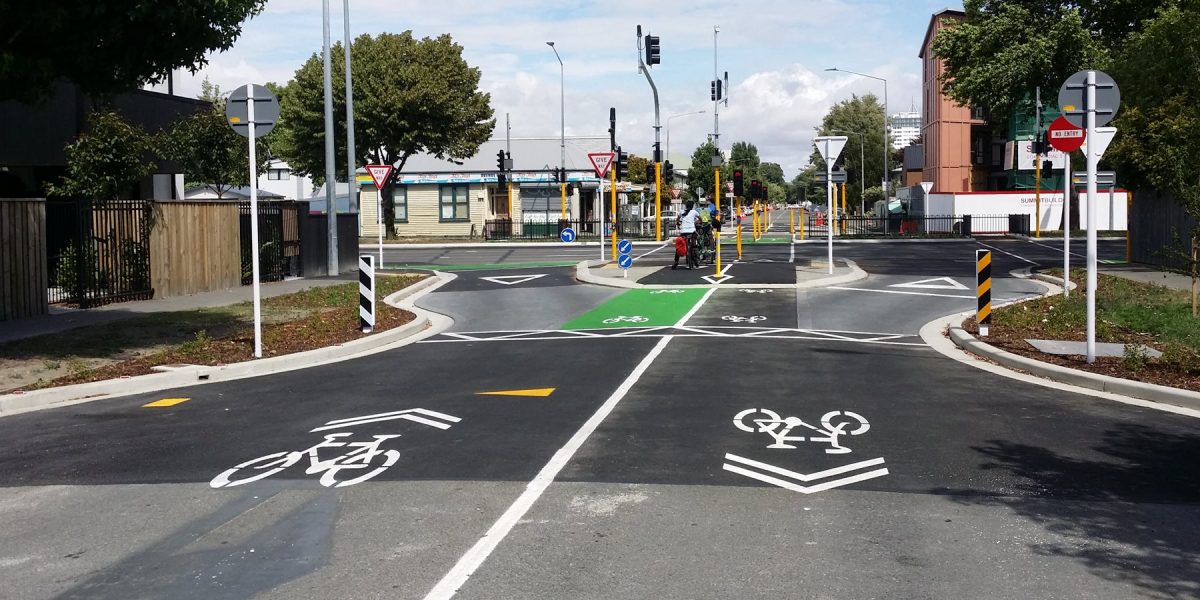 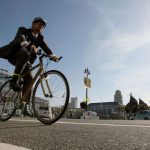 The sanity of cycling

Phew, what a week... 16 lectures to prepare and deliver, a bunch of student research meetings, preparing for a conference this coming week, and the ...
Read More...
22 March 2015 / LennyBoy