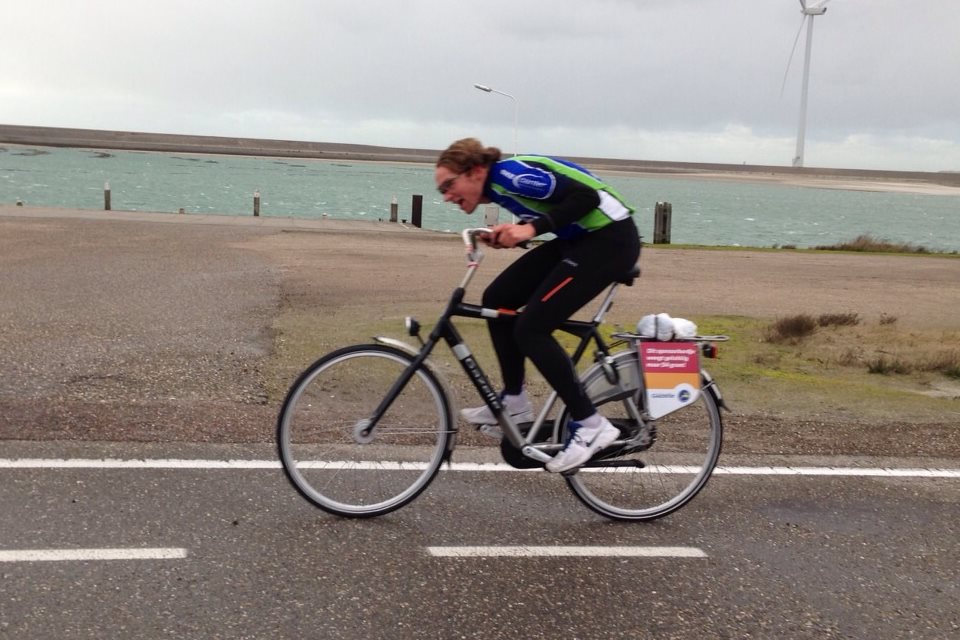 While it’s nice that Christchurch doesn’t have much in the way of hills to deal with, it makes up for that by having fairly persistent winds. One day it’s a strong nor’wester, then it’s a beast’ly easterly, then a bitter cold southerly. And knowing my luck, it’s usually in my face both going to work and home again…

More worrying is when the wind gets particularly strong and gusty; I can deal with a bit of cold or rain when I’m riding (heck, even cycling in the snow is quite fun…), but a gale-force wind is the one where I do sometimes fear for my safety with the chance of being blown over or knocked into the path of another vehicle.

So what are some handy tips for dealing with strong winds?

Ultimately it’s hard to completely fight nature when the wind picks up; sometimes you can avoid it and sometimes you just have to grit your teeth and press on. Here’s hoping you encounter as many tailwinds as headwinds…

How do you deal with riding in strong winds?

7 thoughts on “Cycling in the Wind”