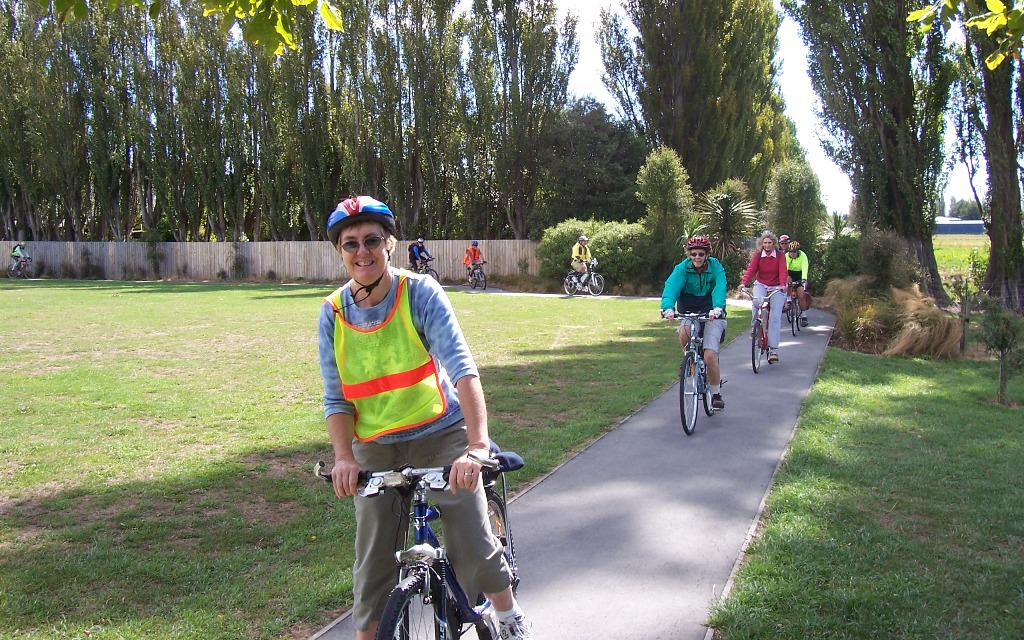 One of the unsung but more useful documents that the City Council prepare each year is a Residents’ Survey. Designed to measure resident use of and satisfaction with Council services and activities, it provides a useful snapshot on what local residents think about what the city has to offer. And that includes a useful insight into what people think about cycling in Christchurch

So how does it work? Each year about 800 residents aged 15 years or over are contacted and answer a series of questions about their use of Council services and activities (e.g. libraries, festivals, rubbish, roads). The questions are particularly designed to see how well the Council is achieving its community objectives as expressed in its Long Term Plans. Although 800 people doesn’t sound like a lot in a city of over 300,000, statistically the survey is likely to produce results within +/- 4% of how the overall population would respond.

So how does cycling fare? There were two key questions asked under the “Active Travel” part of the 2012 Survey:

The survey also helpfully provides breakdowns by age and gender. It is perhaps not surprising that younger people (who are more likely to cycle too) were more inclined to consider Christchurch a cycle-friendly city (e.g. 63% of 15-24 yr-olds agreeing). Only 29% of women, often the “indicator species” for good cycling in cities, had cycled in the past month compared with 45% of men, and similarly they were less likely to rate the city as cycle-friendly.

The verbatim comments from participants also provide a useful insight into people’s concerns. Cycling issues were amongst the top dozen or so topics raised, with about 4% of respondents expressing concerns about cycling and cycle facilities as their top-of-mind issue. In many ways they mirrored the concerns and wishes expressed last year during the Share an Idea process.

One of the purposes of these surveys is to monitor long-term trends. This is where the Canterbury earthquakes seem to have provided a notable change point. Because just prior to the quakes in early 2010 the Residents’ Survey had 54% of respondents agreeing that the city was cycle-friendly, more than twice the “disagrees”. Hmm, perhaps there is some concern with post-quake efforts on the cycling front (cycle lane closures anyone?)…

1 thought on “Cycling – What the People Say”