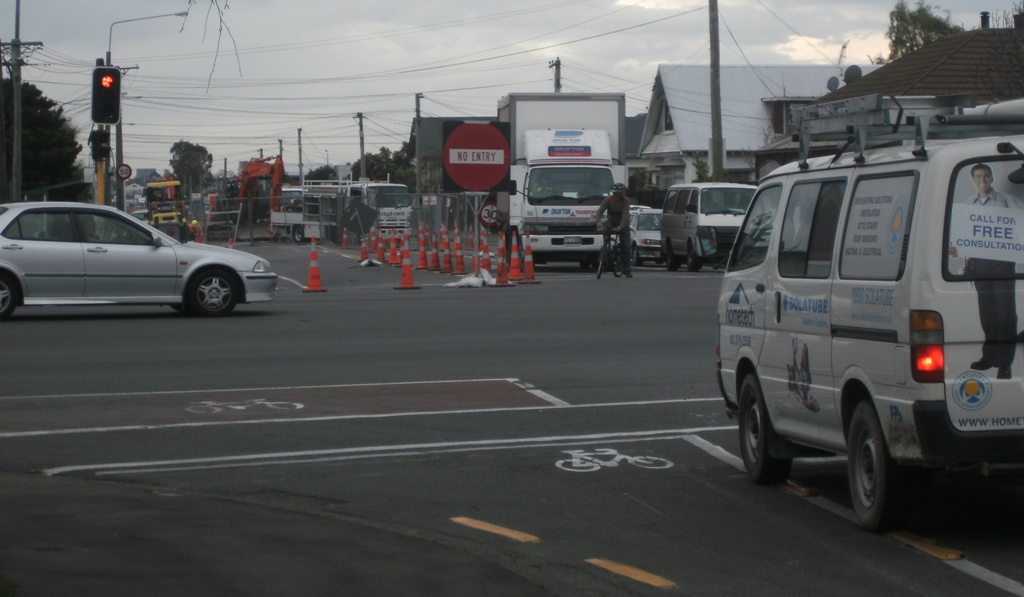 8 thoughts on “Is cycling really cared about in this city?”