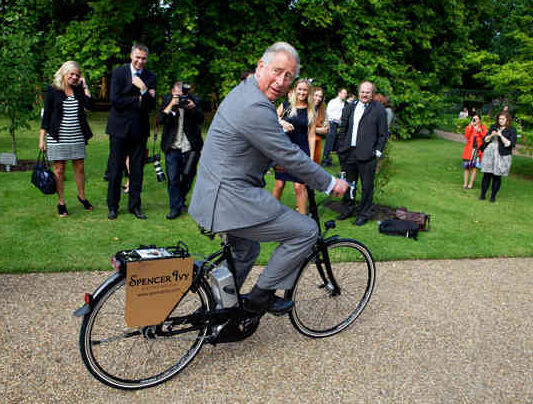 We support helmet choice – this should come as no surprise to anyone who has passed by this website before. Check out our ‘Helmets‘ page for the quick run down of the issue at hand.

But this time we have put it down on paper. The following is a letter of support that we have sent Freestyle Cyclists in Australia to be read out at their campaign launch on Saturday.

We the undersigned New Zealand cycling advocates welcome the launch of Freestyle Cyclists in Australia.

It is well known that the benefits of cycling, even without a plastic hat, outweigh the costs by a massive proportion. Bicycle Helmet Legislation is based on a denial of this reality.

Every 30 minutes in New Zealand an individual is fined under our Legislation for undertaking an activity which overall benefits their health and saves Society and business money. That this is allowed to happen, and indeed required by Law, is unjust, and counter to the best interests of all New Zealanders.

Helmets have undoubtedly saved some lives in some accidents, and make good sense in a sporting context, but have also been proven to increase the likelihood of accidents by increasing risk compensation by drivers. Overall bicycle helmet legislation has not produced any significant benefit.

We understand that Helmet legislation was introduced with the best of intentions; but as an experiment, and in the big picture, it has patently failed, reducing cycling mode share, undermining the only real guarantee of safety: the number of people on bikes.

The results of this experiment – low mode share and unnecessarily high casualties, in both countries, are internationally held up as a shining example of what not to do. Very few jurisdictions have followed; those that have then experienced the same problems and lack of success as in Australia and New Zealand; and some have since rescinded all or part of their laws.

In recent times, it has become clear that public cycleshare, game changing in enabling the growth of cycling as a practical, modern transport mode, has failed miserably in the few countries with helmet laws, while being massively successful elsewhere. Some countries with helmet legislation, including Mexico and Israel, have effectively abandoned it to encourage everyday A to B cycling, and specifically cycleshare.

We join Freestyle Cyclists in calling upon our Governments to repeal helmet legislation and return to our Citizens the freedom of choice, concomitant with being members of a democratic society, to use good judgment in safety matters, in an activity which is already beneficial to them and Society.

They have a petition that you can sign and some great links to the media around this issue.

What I really like about their website is the pictures of people enjoying the perfectly normal (apart from NZ and Oz) pleasure of cycling without a helmet. You’ll spot Prince Charles, some policemen, an athlete and some celebrities among the helmet free – very strange if it is as dangerous as our governments would have us believe.

16 thoughts on “We support helmet choice”