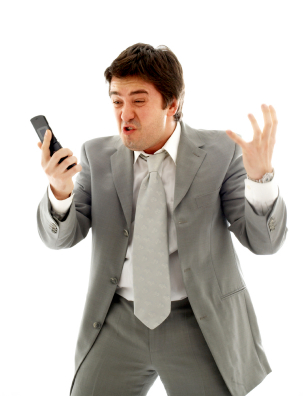 Another day, another news item somewhere about how cycleways are the cancer of the world… Actually, lately I seem to have been more stuck on dealing with the chatter around stories on speed limits, stadium costs, and bus lanes – although even then it’s surprising how often someone in Christchurch will throw in a snide remark about the “disaster” or cost of cycleways in our fair city. So, if you do feel like wading in and saying your piece (and I appreciate that many would rather just sit back with their popcorn and watch the fireworks…), what are some handy tips and rules for engagement? Hopefully this blogpost (originally from July 2015) can help you navigate the perilous world of social media… 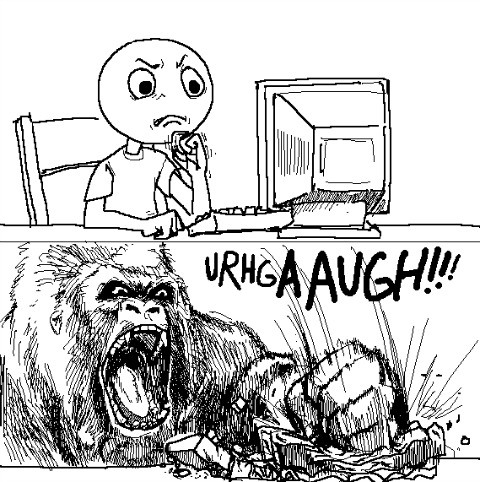