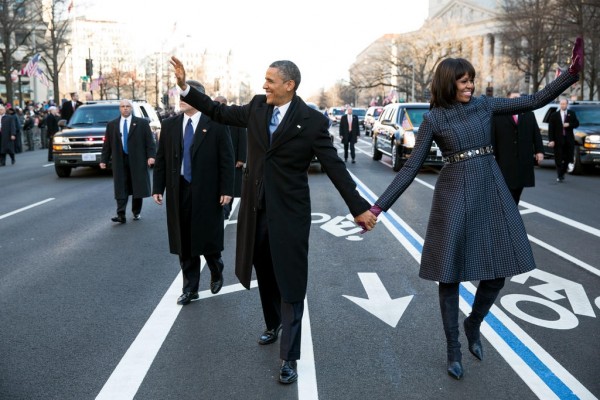 Happy World Bicycle Day! This week, New Zealand was in the limelight over in the US as Prime Minister Jacinda Ardern got to meet President Joe Biden in Washington DC. Meanwhile, back here in NZ, some quick-build trial cycleways in Wellington have been put on hold thanks to a legal challenge. It’s with those two stories in mind that I think back to when a fairly experimental bikeway in Washington DC got built, as first reported in this blog from Jan 2013. I finally did get to have an up-close look at it in 2015 – and my suggestion below for a cycleway down the middle of Linwood did also come to fruition in due course too…