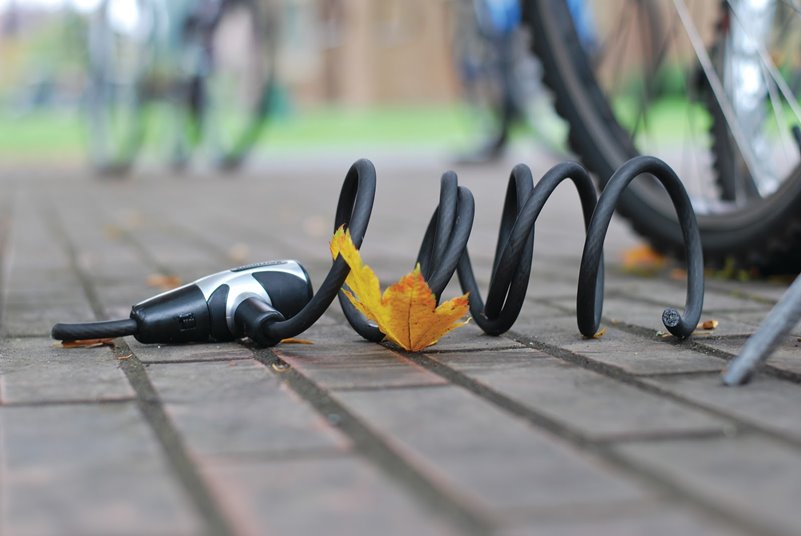 Note: As of 30th April 2022, Bike Database will no longer operate. We suggest that you register your bikes with 529 Garage.

15 years ago I had my trusty old commuter bike stolen while I was at work (lesson from the day: buy a thicker lock…). I can tell you it’s a real nuisance to go through the hassle of insurance, Police  reports and sorting out a new bike with a cycle shop. A much better proposition if you can get your bike back somehow.

While we don’t seem to have an epidemic of bike thefts like in some countries, there is still plenty of it happening in NZ, usually then followed by people trying to sell their stolen goods via TradeMe, pawnshops or privately.

There is a Facebook Group for helping to reunite people with Stolen Bikes in Chch and Canterbury, which is worth a look if the worst happens. And now there is also a new initiative designed to help you keep track of your bikes – the Bike Database.

This idea has been developed by the originators of the Cycling Christchurch Chat Group, a local group initially focused on encouraging more people to bike at Canterbury University. As explained in this recent article, they were motivated after their own bikes were stolen to also help others prove that stolen bikes surfacing later were actually theirs. 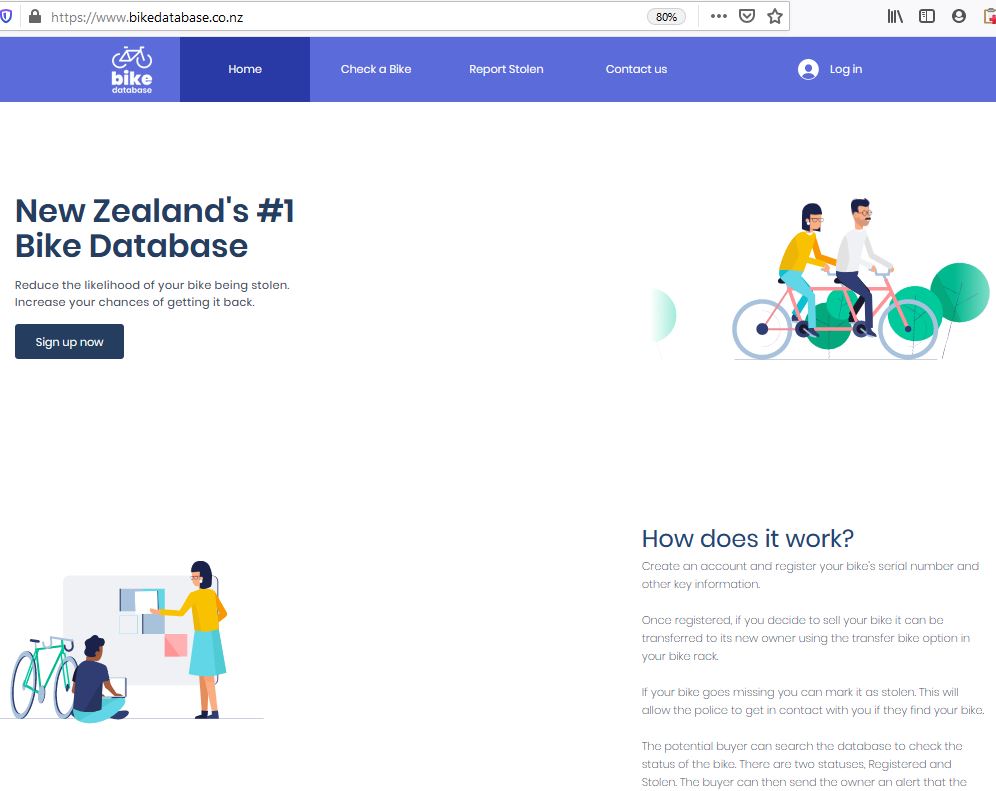 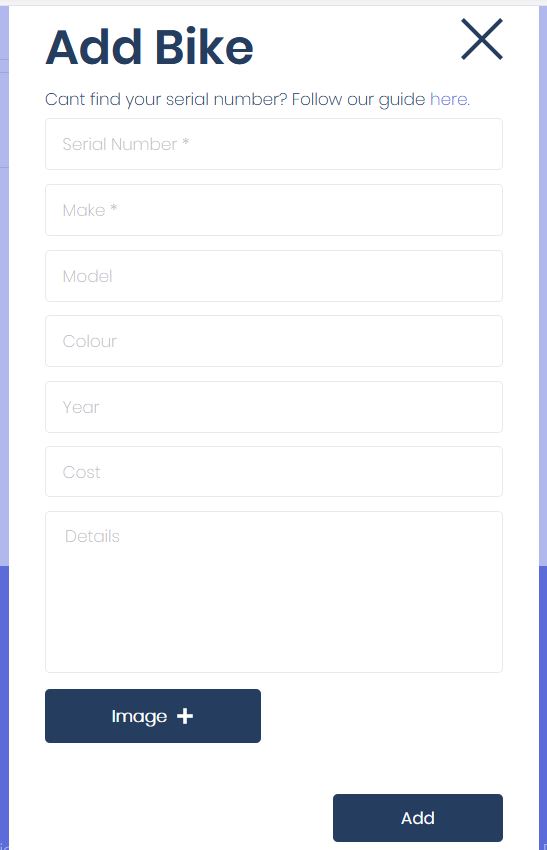 You can sign up easily via either your Facebook or Google accounts or any other email. Once logged in, you can update your contact details in your account and then add details of your bikes to the “Bike Rack”, including serial numbers (that’s the code usually printed on the underside of your frame), distinguishing features, and even a photo.

If your bike gets unfortunately stolen, you can report it as such on the database. That way other people can use the “Check a Bike” function before buying to see if it is legit or not. The Police can also use the database to get in contact with owners if they come across a stolen bike. If you sell a bike legitimately you can also transfer ownership to another person.

It sounds like a pretty useful tool; of course, as with many things, it’s only as good as how much people use it. So start by recording your bike details there, keep your fingers crossed you don’t have to report one stolen, and refer to it if you’re offered a bike that you’re not sure of. We’ve put a link to the database on our Useful Web-links page. And if you have any useful feedback, or want to check on any database updates, you can check out their Facebook page.

What do you think of this new bike security tool?

6 thoughts on “New Bike Database to help with stolen bikes”