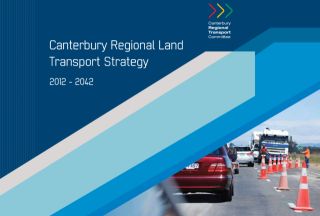 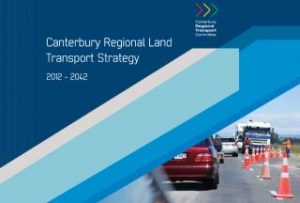 My first ever submission was to the Regional Land Transport Plan sometime in 2009. I learned a huge amount from writing, submitting and then presenting in support of that submission. Mostly, I realised that my submission pretty much completely missed the mark and the Regional Transport Committee were not able to do anything with it (!)

I did know before that that I needed to learn some stuff, which is why I turned up early to present my submission. I could say that this was the most intelligent thing that I did in relation to that submission, but equally I had to make the mistake to begin to work out how to do the learning!

I was able to watch how the committee interacted with others presenting around the same time. I noticed that they engaged enthusiastically with an individual from Kaikoura who wanted to discuss the placement of a passing lane in the area, but they largely listened politely to people talking about bigger picture issues and didn’t engage at all.

By the time it got to my presentation, I’d realised I didn’t have much that was useful to say, so I spent my 5 minutes admitting that and asking them some questions and making a few general points about, for example, the need for bus lanes and cycling infrastructure. A little later I worked out that my comments were probably more appropriate for a submission on the Regional Land Transport Strategy. The Plan simply prioritises individual projects submitted by all the councils in Canterbury, so it is only really meaningful if you also have some knowledge of what is already on your local council’s books or what NZTA have planned for work over the following year.

I had known that transport planning is a complicated business and this was my first taste of the fact that it has many layers and that cycling advocacy needs to take account of what is going on in them all. I still have a way to go in unpicking the complexity of it all – but that is a topic for another post!