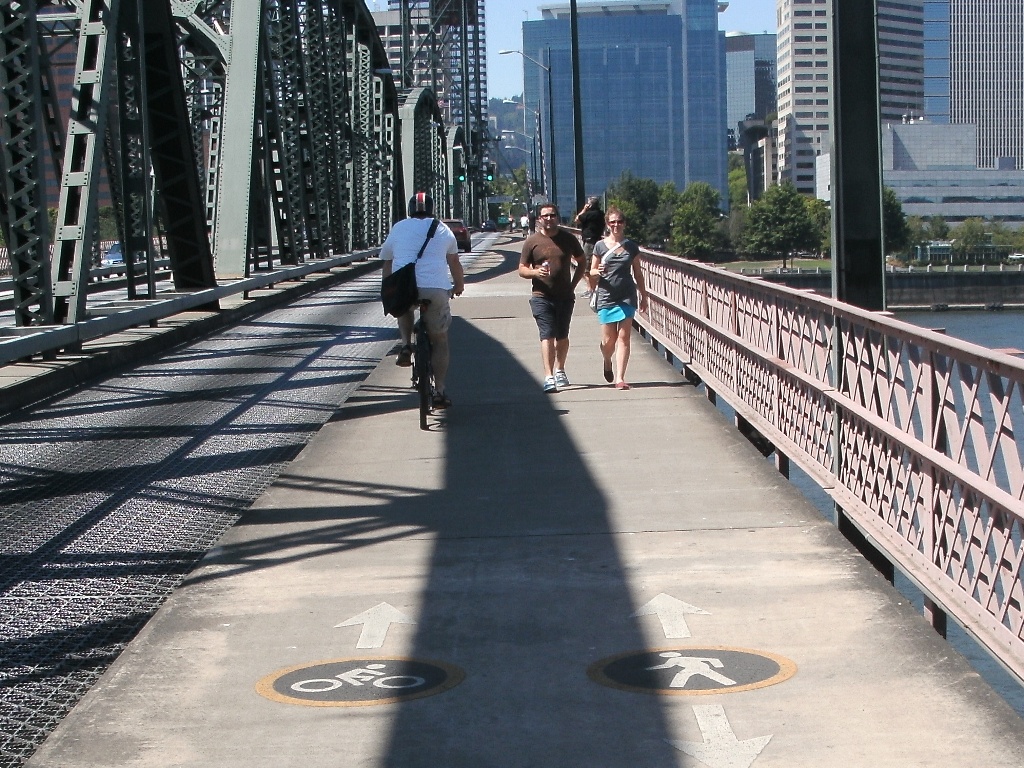 With summer upon us, many people will be out and about to enjoy the various off-road recreational facilities around the city. Places like Hagley Park, the Railway Cycleway and Bottle Lake Forest are always popular, and the Council has recently reopened a number of tracks on the Port Hills. And this is where there can be some conflicts between cyclists and other pathway users. There is often no love lost between the cyclist trying to make their way through at a reasonable pace and the pedestrian casually wandering along oblivious to other users.

It would certainly help if Councils would improve the width and sightlines of paths where it is needed, so let them know if you think your favourite route is not up to the task! In the interim however, we should try to observe some common “rules of engagement” to minimise potential conflicts.

Many Australian states encourage the following simple system (which is also incorporated in the Australian Road Rules and pathway signs over there), and it is worth trying to emulate these here, whether you’re on bike or foot:

(1) KEEP LEFT: Just like a road, try to stay left unless you’re overtaking someone. This avoids the problem of which way to move when you’re approaching others. Also, like a road, the slower you’re travelling the more to the left you should keep.

(2) WARN WHEN APPROACHING: There’s something to be said for having that trusty old bell on your bike! A $5-$10 investment that’s well worth it (see our list of bike shops and other accessory retailers). Even if you don’t have a bell, get into the habit of shouting something like “excuse me, coming through” in advance of any other path users. Make sure you give them enough time to respond and react accordingly; ringing the bell loudly as you whiz past isn’t that useful (and can be a bit alarming)!

(3) MOVE OFF THE PATH WHEN STOPPED: Whether you’re riding or walking, if you bump into that old friend don’t block the path while you stop and have a chat. The same applies if you stop for a break or to play/watch sports nearby. Even when you’re moving be mindful if you’re in a group that’s a bit big (especially if a few of the youngsters are wobbling all around)

Also, if you’re out and about with your faithful Fido, remember too to control your dog on shared pathways. Personally I’m less concerned about your dog biting me, rather I’m more afraid of running them over!

If everyone tries to follow these simple protocols, maybe others will get the gist and also model these behaviours. And then pathways will be a bit friendlier. Happy riding…