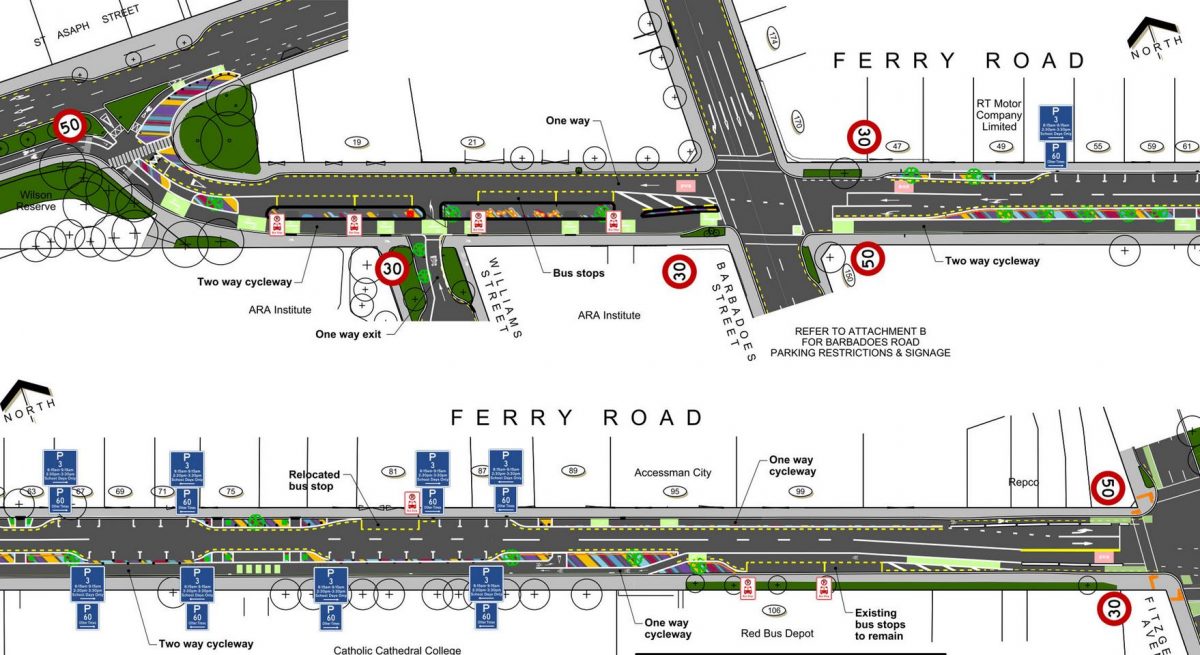 There seems to be a bit of a flurry of proposals currently out for consultation by the City Council right now, with a few of them due in the next week or so. So it’s worth letting you know about them: 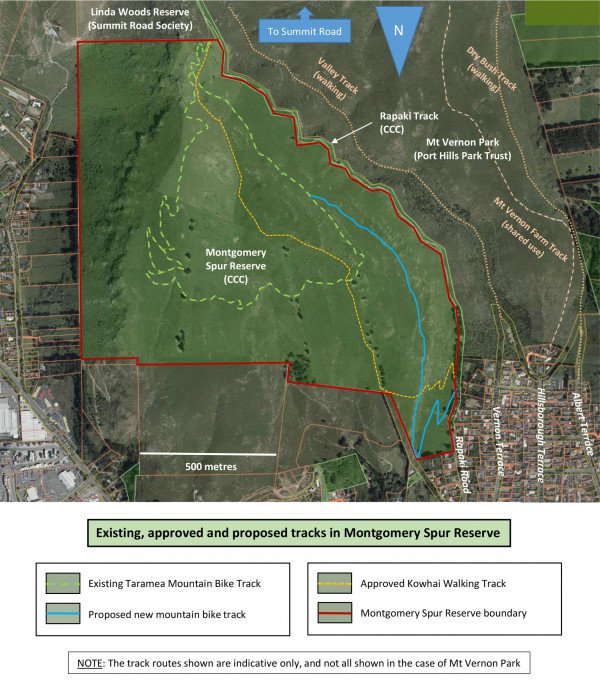 Phew! OK, that’s quite a few different initiatives going on right now that could all provide some benefits to people cycling (and walking) around greater Christchurch. As is often the case, Council is likely to hear from the grumblers who are not happy about the proposals. So if you would like to see these initiatives happen, don’t just assume they will – get your submission of support in as well. The websites are all pretty straightforward to write a few words of feedback, ad I’m looking forward to having a play with the new interactive maps too.

What do you think of the proposed projects?