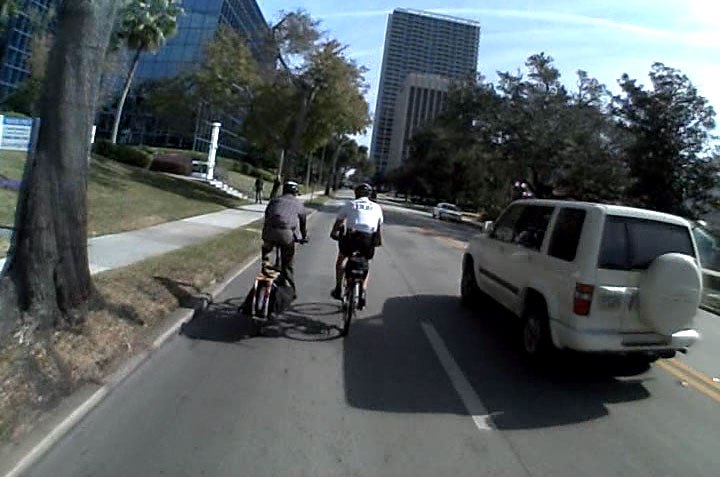 Cycling behaviour regularly seems to come into the public firing line; what’s often interesting is whether the perception of what riders are doing “wrong” actually matches the reality of the law (often not). Cycling two abreast is one of those common hot-topic issues and in this post, first published in June 2013, we explore what your rights actually are…

1 thought on “Flashback Friday: Can You Ride Two Abreast?”