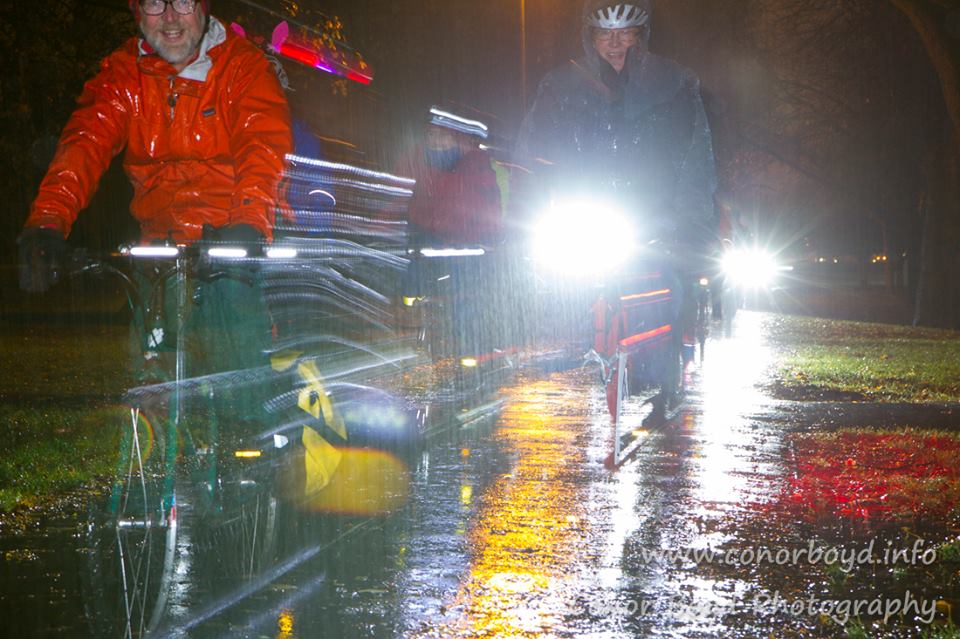 For a ride that happens on the shortest day of the year, the annual Winter Solstice Ride has generally been remarkably forgiving weather-wise during its 8-year run. However, a few of us can hardly forget the one time when we were truly tested by the elements on the day, back in June 2013. So, to honour the latest instalment of this time-honoured tradition this Sunday 21st (which fortunately looks like it will be cool but dry), let me take you back to that day…