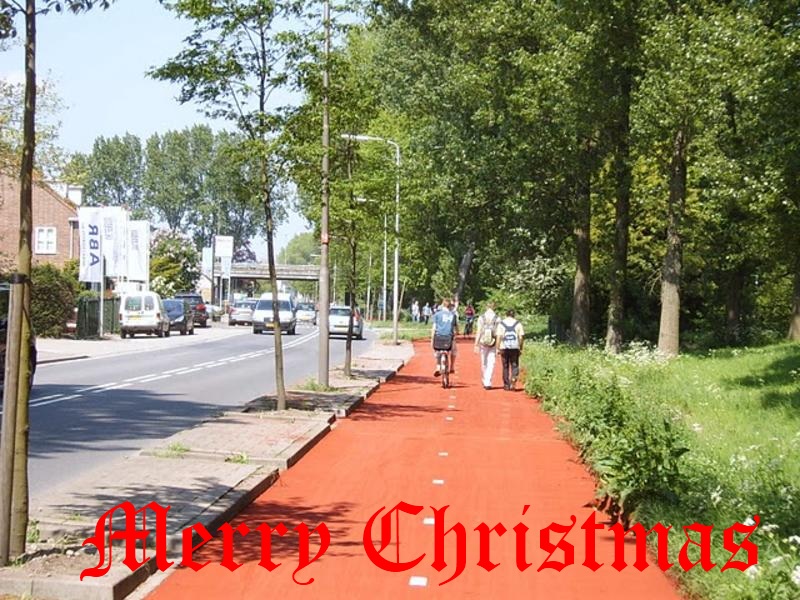 It’s hard to believe it’s less than one month away from Christmas again. And while we might all ponder what presents we want to give each other this year, an interesting ongoing related question is what “gifts” our local and central Govt organisations might like to bestow upon us. Back in Nov 2012, before the current Major Cycle Routes were a thing, guest writer Jim Slim pondered what kind of cycling network might Christchurch like as a present…

Have we ended up with the cycling “gift” that we wanted?