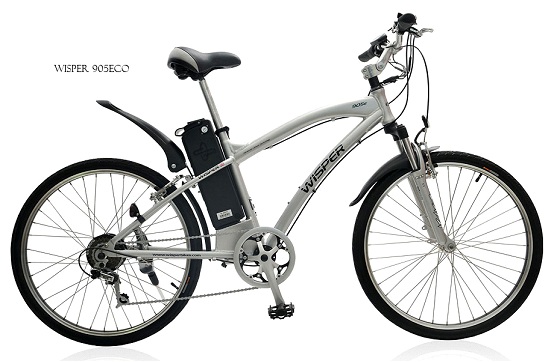 It’s hard to turn anywhere in NZ these days and not see people tootling about on electric (e-)bikes; they have certainly been a growth item (and car-swapping game-changer) for many people over the past few years. Seven years ago, they were still very much a niche novelty here, but guest blogger Jim Pickles was prescient enough to see the trends overseas and wonder about their impacts when they did hit the mainstream in NZ. Here are those thoughts from Sep 2012:

But what is the real situation with electric cars and bikes?  European sales figures for last year reveal a very different picture from what might be expected.  For the first time, annual sales of electric bikes in Europe exceeded one million in 2011 after a rapid increase in volume for several years.  The growth isn’t restricted to one market, it is happening right across Europe and the world too, with world sales of around 30 million in 2011.

Have you made the switch to an e-bike? Do our cycle networks work for you?