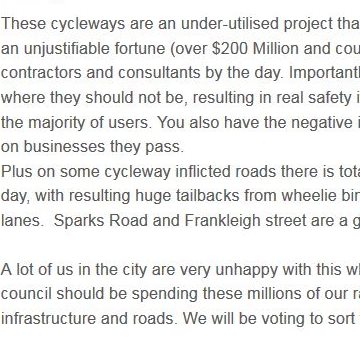 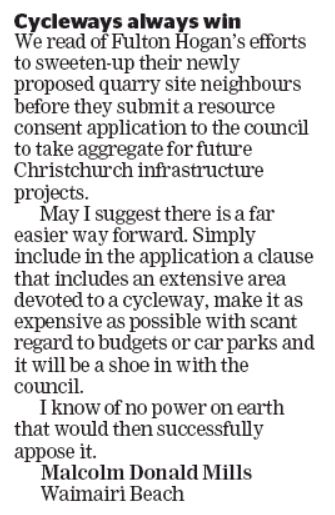 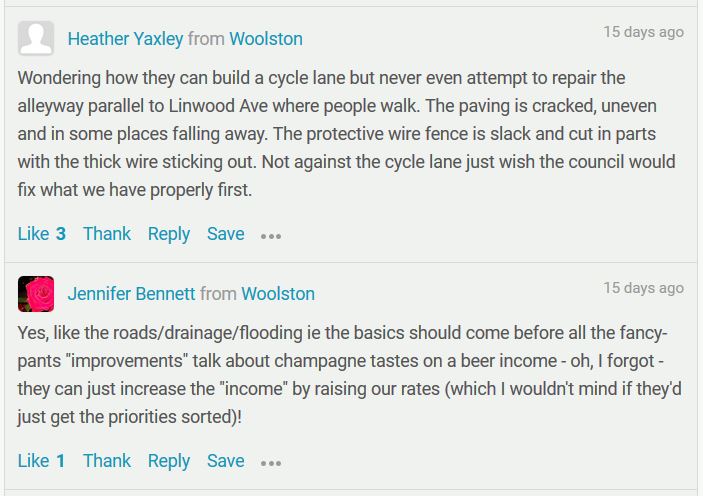 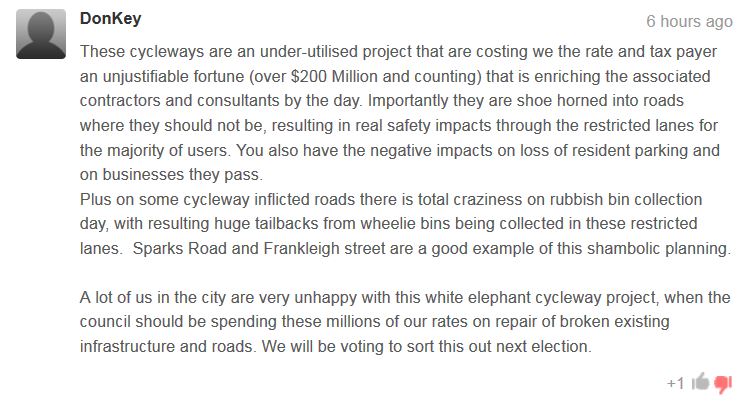 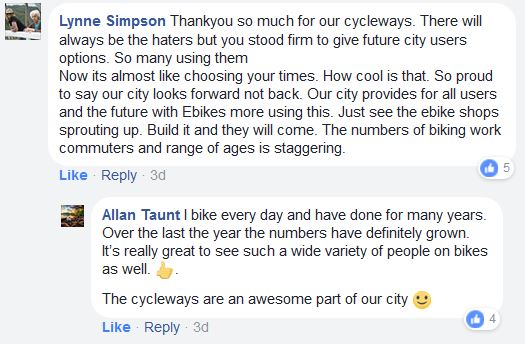 12 thoughts on “Do cycleways = extravagance?”