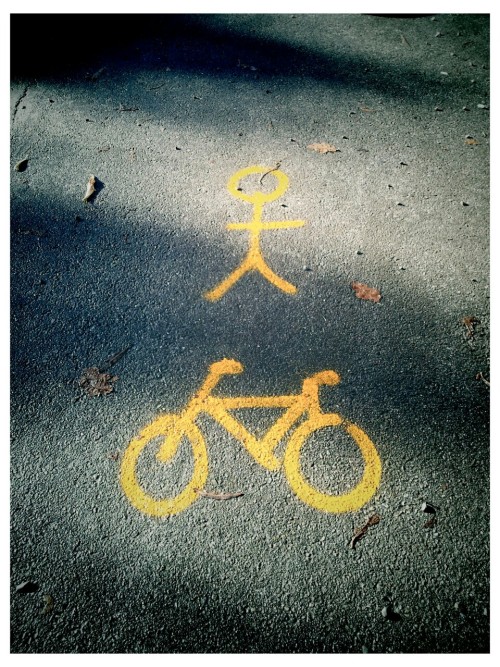 6 thoughts on “Does your mother not let you ride on the road?”