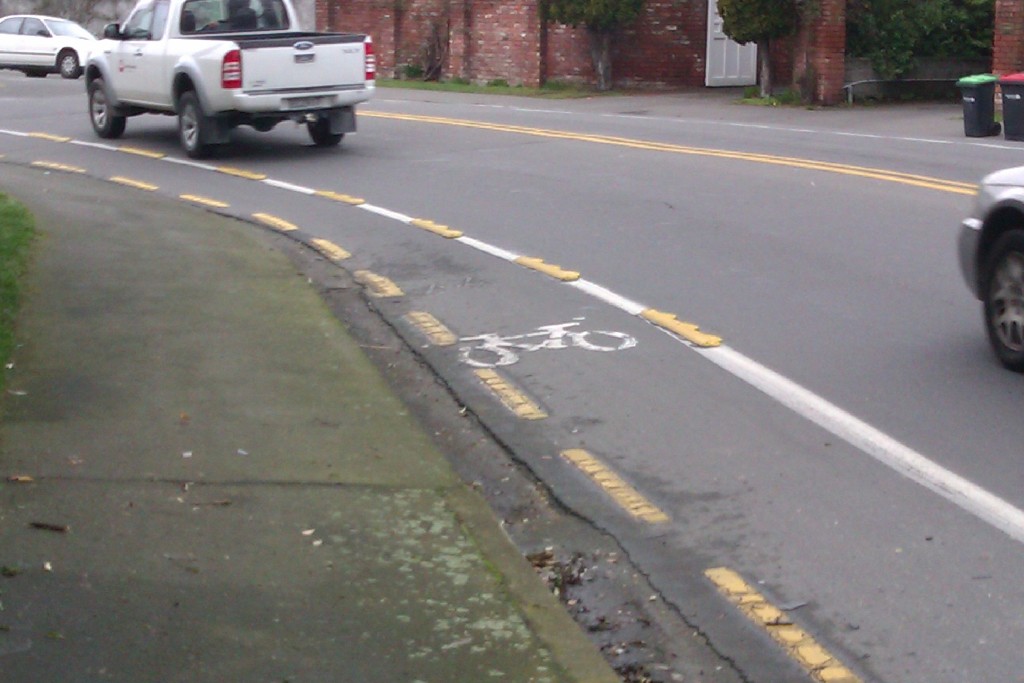 What do you think of these types of devices? Do you think they help to make cycling a friendlier activity around town? ViaStrada would love to have any feedback of your experiences with these trials.

6 thoughts on “Going our separate ways…”